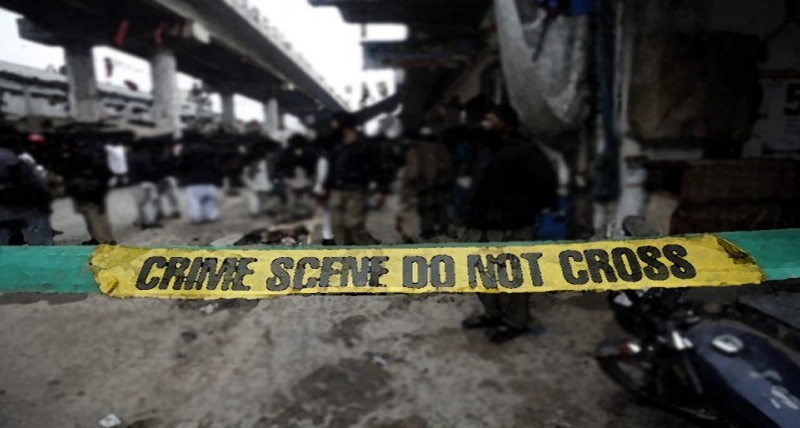 Two soldiers lost their lives in a roadside blast in Spinwam area of North Waziristan Agency on Monday, according to official sources. In Orakzai Agency, 10 suspected militants were killed when military planes pounded their hideouts.

The sources said that a convoy of soldiers was going from Spinwam to Mirali when an improvised explosive device (IED) went off near one of the vehicles.

Two soldiers received severe injuries and died on the spot. After the explosion, security personnel cordoned off the area and conducted a search operation. But, no arrest was made. The government repatriated 62 displaced families to the area on March 31. It was the first incident that took place in the area since the government started return process of displaced people from Bannu. Ten suspected militants were killed and several others injured as military planes pounded militant hideouts in different areas of central Orakzai Agency on Monday. Sources said the military planes targeted suspected positions in Chappar Mushti, Toorsimth, Daran Shiekhan, Ovt Mela and Zaffar Ghari of central Orakzai Agency at 4pm.

They said five militant hideouts were destroyed. The sources said that security forces conducted a search operation in two tehsils of Orakzai Agency to clear the region of militants. A timely action by the political administration foiled a terrorism attempt in Mandori area of Kurram Agency. Sources said that two IEDs had been planted by unidentified people to blow up a suspension bridge in the area. After receiving information about the IEDs, officials of the political administration called the personnel of bomb disposal unit who defused the devices. According to the bomb disposal personnel, the IEDs carried 10kg of explosives.