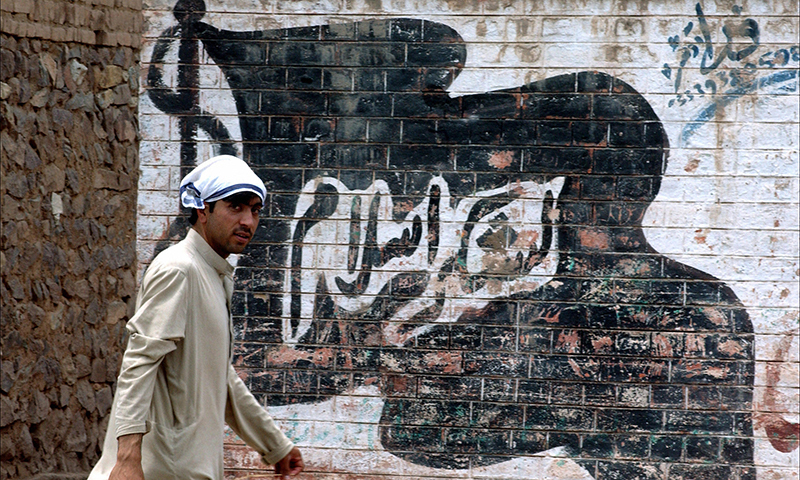 The outlawed Lashkar-i-Islam (LI) led by Mangal Bagh has merged itself into the Tehreek-i-Taliban Pakistan (TTP) under a reorganisation planned by militants.

According to a statement issued by Jamatul Ahrar spokesman Ehsanullah Ehsan here on Thursday, the reorganised TTP would consist of members of his group, LI and the remaining of the TTP.

The head of the new set-up was yet to be named, he added. The TTP disintegrated last year after a group led by Omar Khalid Khurasani based in Mohmand Agency revolted against Mulla Fazlullah and formed his own faction with the name of Jamatul Ahrar. Khurasani had accused Fazlullah of siding with people whom he held responsible for killing top leaders of the group. Before him, South Waziristan-based militant leader Khan Said alias Sajna abandoned the TTP which had been set up by Baitullah Mehsud in December 2007. Ehsanullah Ehsan congratulated what he called “Mujahideen of Pakistan” on the unification of militant groups. He said the decision was taken at a meeting attended by Mulla Fazlullah, Omar Khalid Khurasani and Mangal Bagh.

Militants announced the unification at a time when security forces are making significant gains against them in military operations in North Waziristan and Khyber Agency which were once considered their strong bastions. According to senior security analyst retired Brigadier Mahmood Shah, the development was of little significance in the prevailing situation. “The TTP wants to be in the limelight and it is trying to send a message of its presence through the media,” he said, adding that the group had been shattered as a result of military offensives. He said the Taliban stood divided and many of them, including Fazlullah and Khurasani, had fled to Afghanistan. Ehsanullah Ehsan said an organising committee had been formed to constitute a central supreme Shura and an organising body. He blamed the country’s prime intelligence agency for killing Maulana Shakeel Ahmed Haqqani and Dr Tariq Ali, also known as Abu Obaidah Al Islamabadi, and threatened to avenge the killings.