Head of Seminary, 2 Others Convicted in Rape Case 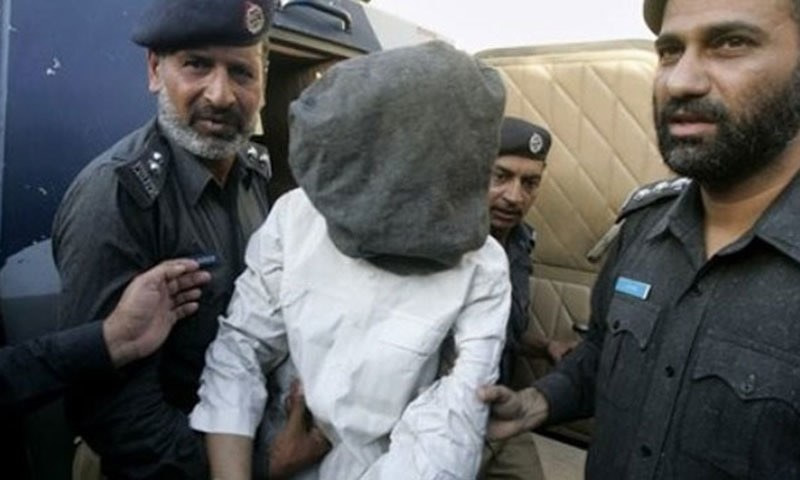 The Anti-Terrorism Court, Abbottabad, convicted the head of a seminary and his two accomplices on Thursday for subjecting a First Year girl to rape in a moving car, and sentenced two of them to 14 years’ rigorous imprisonment.

ATC Judge Raja Masood also convicted a co-accused, who was driving the car when his accomplices were committing the crime, to 10 years’ rigorous imprisonment. 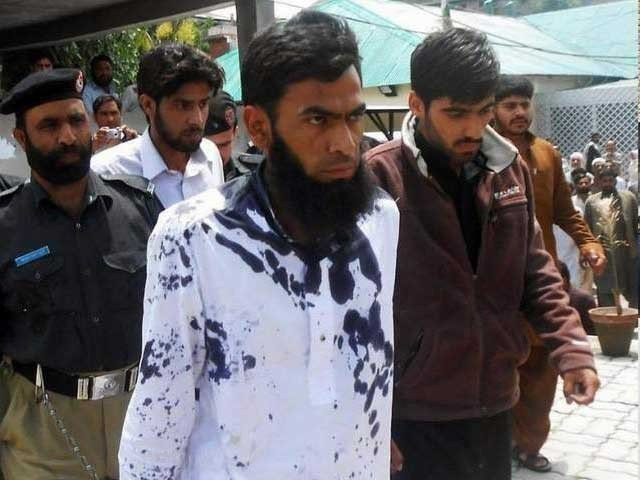 The widely reported and condemned rape case took place on May 12 last year when cleric Qari Naseer, who is also the head of a seminary, and his two accomplices, Mohammad Faizan and Hussain Mushtaq, tricked the student into sitting in their car with help of an accomplice, Anam Bibi, a classmate of the victim. The police arrested Qari Naseer and his two other accomplices and charged them with under the Anti Terrorism Act and different sections of Pakistan Penal Code. After completion of arguments by the defence and prosecution, the judge pronounced the verdict, observing that the prosecution had proved its case against the three men.

The judge acquitted the female accused in the case. The judge sentenced Qari Naseer and Mohammad Faizan to undergo14 years’ imprisonment each. The judge also convicted Hussain Mushtaq to undergo 10 years’ rigorous imprisonment for helping the two other convicts by driving the car from Mansehra to Abbottabad when they were committing the crime, though he himself did not take part in the heinous crime. It was the first case of its nature where convicts raped their victim in a moving car and pushed her out of the vehicle at the Gazikot Township after the incident. The ATC announced the verdict after hearing the case for about 10 months.

Another Legal Turmoil for Shakeel Afridi