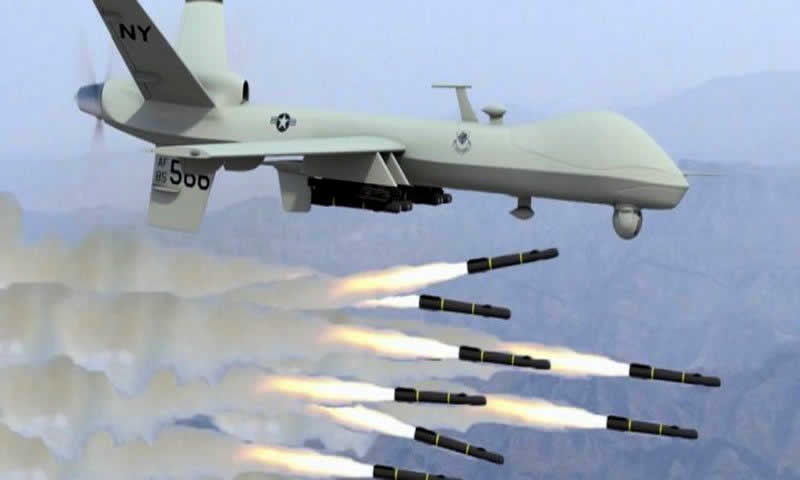 Seven suspected militants were killed and 15 others injured in air strikes by Pakistan Air Force planes in Tirah valley in Khyber tribal region on Thursday.

The banned Lashkar-i-Islam group’s spokesman, Salamuddin Ayubi, told Dawn by phone that military planes had targeted civilian houses and that none of their men had been killed. He warned of carrying out attacks in unidentified cities in Punjab if military operation against the out­fit was not stopped forthwith. -dawn