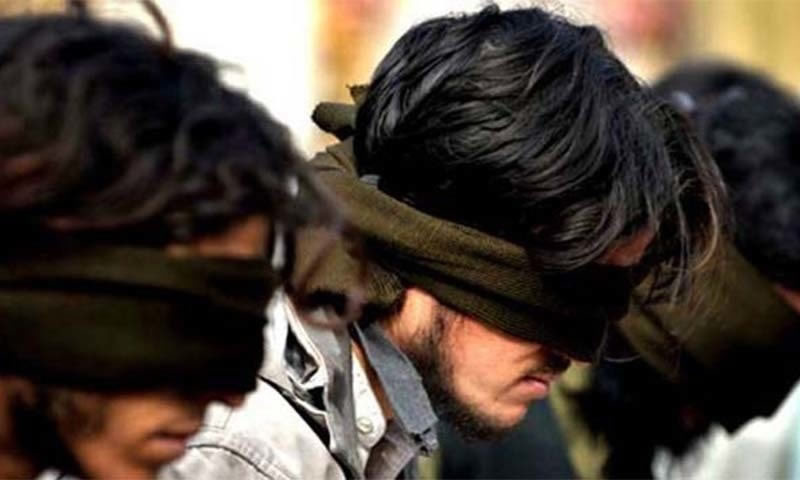 Security forces have stepped up action against militants in the aftermath of the deadly Taliban attack on Peshawar’s Army Public School on Dec 16 which left 150 people, including more than 130 schoolchildren dead. -dawn