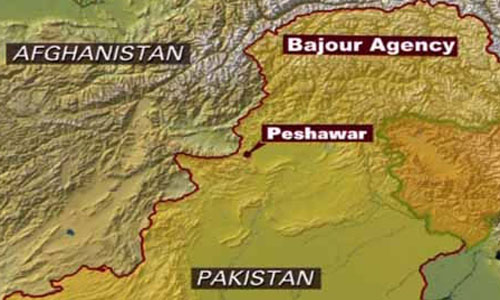 At least seven security personnel were martyred and seven others injured in cross border attacks on Pakistani security check posts on Thursday According to military sources, two soldiers were martyred in cross-border firing by terrorists at Mano Zangal and Makha Top check posts at the Pak-Afghan border.

Four other security men including an officer were also injured in the firing. Later in the afternoon, the terrorists attacked the check post at Makha Top again that killed two more soldiers. Four security personnel were also injured when a blast occurred in the evening. In the retaliatory action by the military, several terrorists were killed. The military sources further told that the recent attack is the third incident of cross border assault since May 25. -thenews