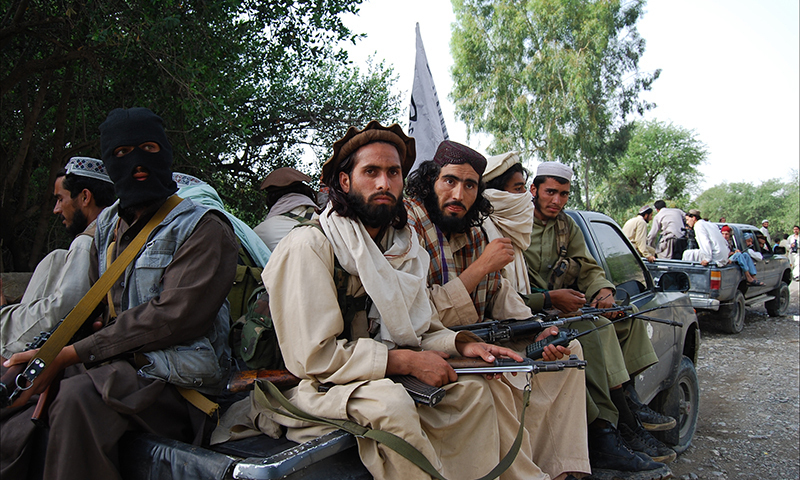 Militants released thirty-four tribesmen on Sunday who were kidnapped from Tirah valley in Khyber Agency.

Sources said that 40 tribesmen were kidnapped from the opium and hashish selling “grand fair” Saturday from the Haider Kando area of Tirah Valley. The militants also took away hundreds of kilograms of cannabis and hasish from the area, said the sources. They added that Sheikmal Khel sub tribesmen of the Qamber khel tribe were segregated from the others and were taken away by the militants.

At least six tribesmen are still in the custody of the militants. According to unofficial sources, the number of kidnapped tribesmen is close to 100 and they had been picked up for their involvement in the drug trade. Security forces also conducted a search operation in the area to rescue the men. -Dawn