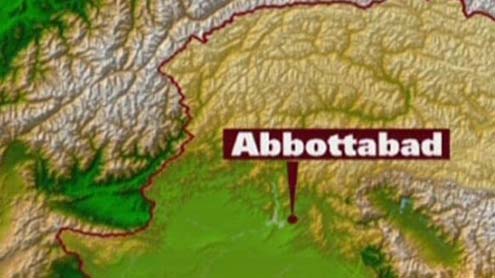 As many as 11 people including four women were killed and four others injured during an exchange of fire on Wednesday.

Police said that an old dispute over marriage proposal led to exchange of fire between the two groups. They said that six people including three women died on the spot and others succumbed to their injuries when they were being moved to a local hospital. -Thenews

PML-N Lawyer gunned down in Karachi

PML-N Lawyer gunned down in Karachi