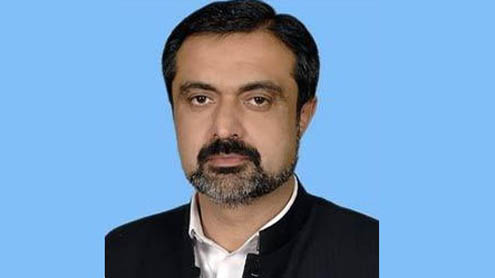 Khyber Pakhtunkhwa Governor, Engineer Shaukatullah, tendered resignation from his office Tuesday. State television, PTV, run the news that the Governor has resigned as there was no immediate official confirmation in this regard.

Sources said Engineer Shaukatullah has sent his resignation to President Mamnoon Hussain. Sources said the federal government has already decided to remove Shaukatullah, who was appointed for the slot in Feb 2013 by then president Asif Ali Zardari.

On the other hand, the Prime Minister has reportedly decided to appoint a senior PML-N leader, Sardar Mehtab Abbasi, who is an MPA from KP, as new governor. He is likely to take oath of his office in couple of days. – SAMAA