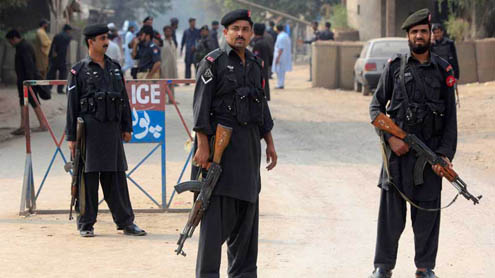 They were being shifted to the Dera Ismail Khan District Headquarters for medical treatment but succumbed to their injuries on the way.

The deceased persons were identified as Zainullah and Shamsur Rahman. Following the explosion, a tip-off was received regarding more bombs in the area. The Bomb Disposal Squad (BDS) team personnel reached the site of explosion and defused four bombs.

Meanwhile, security personnel cordoned off the area and a probe into the incident went underway. Earlier on Jan 14, two cops were injured when a bomb explosion took place near a police van near the Kolachi Tehsil area of Dera Ismail Khan.