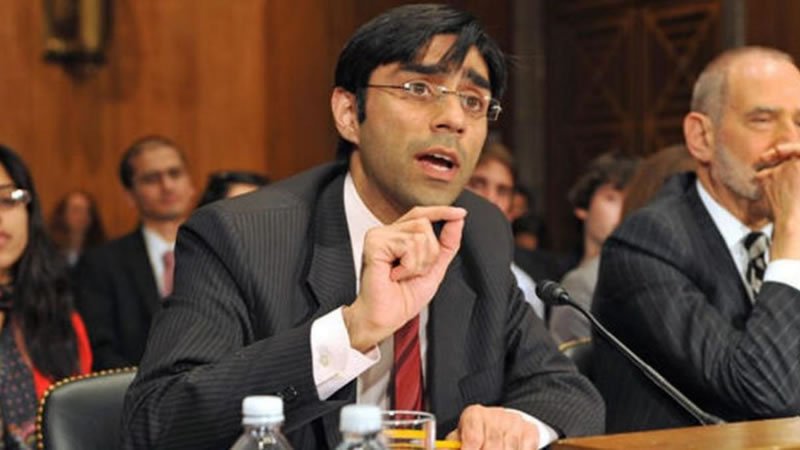 He was talking to the media at the Pakistan Embassy in Washington.

A call is not an issue at all, Biden may call PM Khan when he wants, the advisor said.

Earlier this week, The Financial Times reported that the National Security advisor complained about Biden’s failure to contact PM Khan as the US seeks Pakistan’s help in Afghanistan.

“The US president hasn’t spoken to the prime minister of such an important country who the US itself says is make-or-break in some cases, in some ways, in Afghanistan — we struggle to understand the signal, right?” Yusuf told The Financial Times in an interview in Washington.

Moeed Yusuf said that Pakistan can not afford instability in Afghanistan at any cost.

In Afghanistan, there’s a need to forget the past and look at the future, he said.

The Afghan government and the Taliban will have to compromise to reach a peace deal, the national security advisor said.

Yusuf said Pakistan has conveyed that it will not accept the forceful takeover of Kabul.

Prime Minister Imran Khan has raised a voice against India’s Aug 5, action and atrocities in Kashmir at every global forum, Yusuf said.

We don’t want confrontation with any county, the advisor said. We want friendly and brotherly relations with everyone.