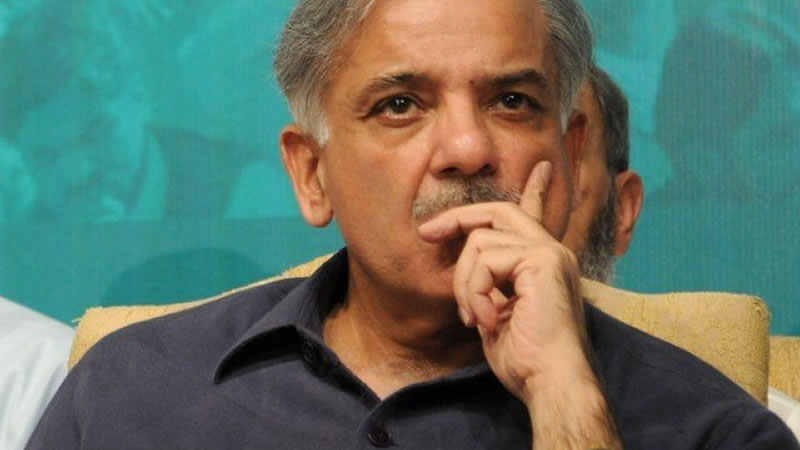 The federal government on Wednesday withdrew its appeal in the Supreme Court against the Lahore High Court’s (LHC) May 7 decision to grant PML-N President Shehbaz Sharif conditional permission to travel abroad for his medical treatment.

Attorney General for Pakistan Khalid Jawed Khan informed the court that the government was withdrawing its appeal as Shehbaz had decided to take back his petitions against the government in the high court. The apex court subsequently disposed of the petition.

In May, the LHC had granted conditional permission to Shehbaz to travel abroad for medical treatment. However, when the leader of the opposition in the National Assembly attempted to leave the country on May 9, he was stopped by the Federal Investigation Agency (FIA) which cited “procedural hiccups”. On May 17, the interior ministry placed the opposition leader’s name on the no fly-list.

Responding to the developments in court, Information Minister Fawad Chaudhry said that the government’s appeal in the apex court was no longer necessary as Shehbaz’s name had been placed on the Exit Control List and he had withdrawn his petition from the high court.

Justice Ahsan remarked that the high court did not give the attorney general’s office adequate time to file a reply. “Was Shehbaz’s Sharif’s plea fixed for hearing according to the system?” he questioned.

The high court registrar replied that it was decided that a decision on the objection would be taken during the hearing. The objection was filed at 9:30am and the case was heard at 11:00am, he said.

To this, Justice Ahsan observed that the government’s counsel was given only 30 minutes to prepare. “In the past year, how many cases were heard at 12pm on a Friday?” the judge asked.

He further observed that the LHC did not even ask which list Shehbaz’s name had been added to. He questioned whether such a “general order” could be issued.

Shehbaz had initially filed a contempt of court petition against the officials of the interior ministry and immigration staff. However, the LHC registrar did not entertain the plea, saying that contempt petitions did not fall in the categories of cases permitted to be instituted during the enforcement of Covid-19 related restrictions.

Therefore, Shehbaz’s legal team had moved a civil miscellaneous application, urging the court to get its May 7 order implemented.