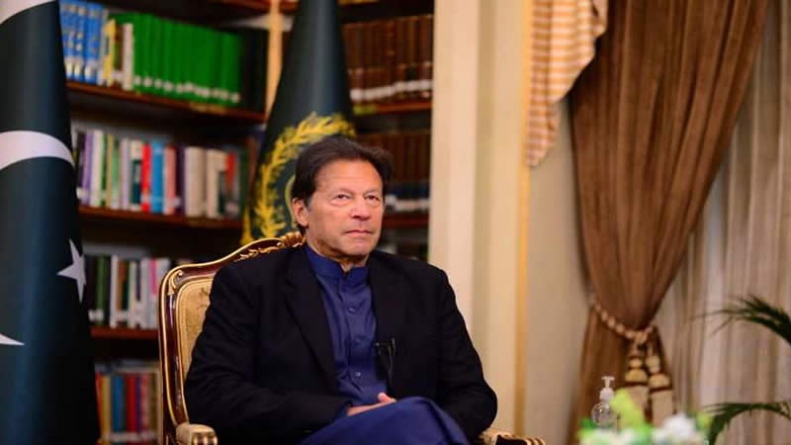 Prime Minister Imran Khan will leave for Sri Lanka on Tuesday (today). On the invitation of his Sri Lankan counterpart Mahinda Rajapaksa, PM Imran will undertake a two-day official visit to the island country.

This will be PM Imran’s first visit to Sri Lanka after assuming office. The premier would be accompanied by a high-level delegation, including members of the cabinet and senior officials.

“The PM’s programme includes meetings with President Gotabaya Rajapaksa and Prime Minister Mahinda Rajapaksa. The PM will also lead the delegation-level talks, covering all areas of cooperation between the two countries including trade and investment, health and education, agriculture and science & technology, defence and security, and culture and tourism. Besides bilateral matters, views will be exchanged on key regional and international issues,” reads Foreign Office’s February 19 statement.

During the visit, it read that the reconstitution of the Sri Lanka-Pakistan Parliamentary Friendship Association will be also announced to further promote parliamentary exchanges between the two countries.

“PM Imran will also participate in a joint ‘Trade and Investment Conference’ aimed at promoting trade and investment between the two countries,” it read.

This author has not added a biography. Meanwhile Top has contributed 2687 posts. Click here to view them.