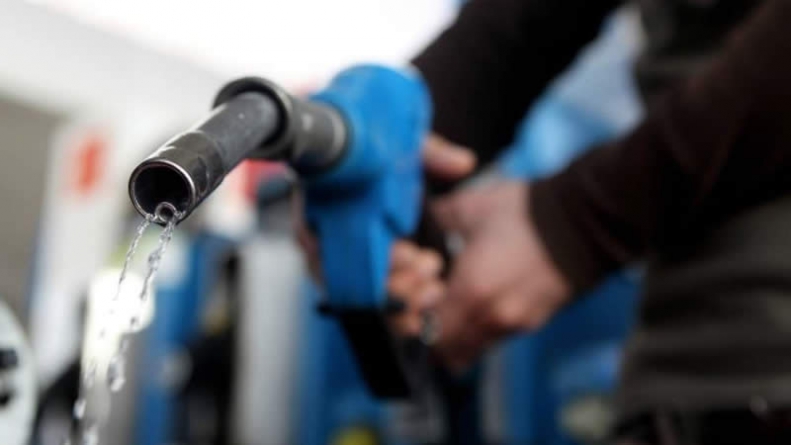 According to a statement issued by the PM Office, Premier Imran turned down the proposal in order to provide relief to the people.

Petrol is used in vehicles and is an alternative to compressed natural gas (CNG). Due to shortage of CNG, stations in Punjab operate on LNG; therefore, its use is on the higher side.

As HSD is used in transport and agriculture sectors, increase in its price has a direct inflationary impact on the masses.

Kerosene oil is used by people living in remote areas for cooking purposes where LPG is not available, while LDO is used by industries.

In the interest of public welfare, the PM did not approve the recommendation of increasing prices of petroleum products, saying that the government will go to any lengths to provide relief to the people.

Ogra had been calculating prices of petroleum products on budgeted rate of petroleum levy that stands at Rs30 per litre rather than its actual rates.

In addition to the levy, the government is also charging 17% general sales tax (GST) on petroleum products.

During the last two and half months, the government had increased prices of petroleum products up to Rs16.37 per litre.

The previous government of the Pakistan Muslim League-Nawaz had hiked rates of general sales tax on petroleum products. However, the federal government shares the revenue on account of GST.

Therefore, later the rate of petroleum levy was increased to receive more money that goes to the federal government, which does not share it with the provinces.

Currently, there is double taxation on petroleum products. The consumers are not only paying GST but also petroleum levy. The revenue generated through the collection of petroleum levy was meant to be spent on improving oil infrastructure like building oil storage facilities. However, it has been misused and the country did not have enough storage as exposed by the oil crisis hitting the country from time to time.

Due to lack of storage facilities, the country was unable to benefit from the dip in global oil prices.

It was an alarming situation that Pakistan had imposed a ban on import of oil due to lack of storages when other countries were importing petroleum products in bulk to beef up storages.