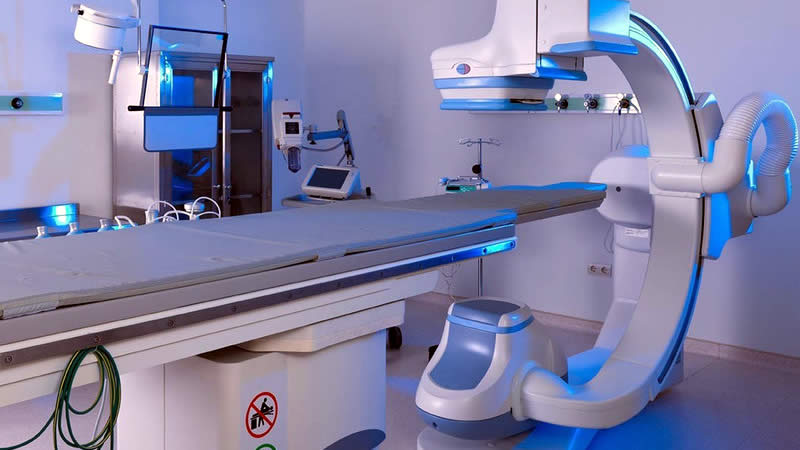 He made the remarks in a meeting with the Pakistan Medical Equipment Importers and Dealers Association (PMEIDA) on Thursday.

The two sides discussed problems emerging from the Drug Regulatory Authority of Pakistan’s (Drap) new condition of a licence for the import of used hospital machinery.

PMEIDA delegation complained that Pakistan Customs had started demanding Drap licence from importers, and traders were facing high detention charges and demurrages due to that condition. It pointed out that such a document was not required before.

They said that even the National Disaster Management Authority had purchased refurbished equipment to fight the Covid-19 pandemic. PMEIDA members discussed various options to lift trade in the sector.

“Most of the imported refurbished equipment falls under the ambit of import policy and imported radiology equipment is registered with Pakistan Nuclear Regulatory Authority, which means that all products fall under some legal framework,” they said.

They, however, lamented that Drap did not define any clear guidelines to register the same product imported by different importers because all equipment and devices were purchased either from auction houses, general dealers or directly from hospitals in countries like the US, the UK and Japan. At present, Drap is only registering products of local and foreign manufacturers that fall under Class A, B, C or D with their sole agents in Pakistan.

“In this regard, no restriction of licensing should be imposed as the country is passing through a medical emergency, otherwise hospitals may face shortage of medical equipment because such merchandise is not manufactured locally,” he said.

He called for allowing import of some banned items like baby incubators and baby warmers.