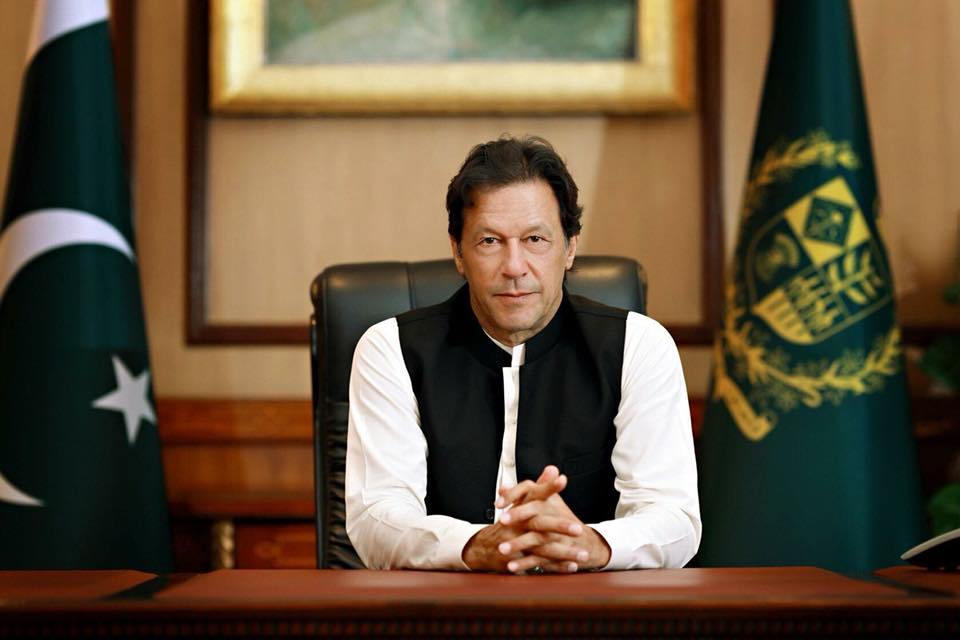 The PTI government has to take its governance performance to much higher levels in the remaining time of its five-year tenure, Prime Minister Imran Khan said on Tuesday, telling his ministers that “the time for performance has arrived.”

He was addressing a special ceremony to sign ‘Performance Agreements of the Federal Government for the Year 2020-21’ in Islamabad attended by ministers and special assistants to the prime minister.

According to the Prime Minister’s Office, federal ministers of various ministries signed performance agreements with the prime minister.

“We will put pressure on ourselves to take our governance performance to much higher levels in our remaining two-and-a-quarter years,” the premier said.

“We no longer have an excuse that we’re new and are learning because most of us came into power for the first time. The time for performance has arrived,” he added.

Terming the signing of performance agreements “a step in the right direction”, Prime Minister Imran said the performance of each ministry will be evaluated based on the contracts and every ministry will put pressure on itself to meet its targets.

“After all, the public has to decide after five years whether we made their lives better or not; whether we fulfilled the promises made to them or not,” he said, stressing that governance could not be delivered unless all ministries performed individually.

Among the government targets, the premier said he saw the power ministry as the biggest challenge for the country and his government, which he said sometimes “keeps me awake at night”.

“The power sector is such a complex and complicated sector; there are so many different things that need to be rationalised and synchronised to provide people with affordable power and not add to the rising circular debt,” he said.

He said although some factors concerning the power sector were in the government’s control, others were not.

The premier named subsidies worth Rs2,500 billion as the second biggest challenge for his administration, noting that all countries provided subsidies to benefit the poor and to uplift their backward areas.

Mentioning wealth creation as the third test for the government, he said if exports were not increased, the issue of current account deficit would remain. The prime minister took this moment to praise the latest data which showed on Tuesday that Pakistan’s current account recorded a surplus for the fifth consecutive month in November, terming it a matter of “pride” for the government.

He emphasised the need to use subsidies for wealth creation, but said some subsidies needed to be targeted to benefit a select few, and not the rich and poor alike.

Prime Minister Imran said another “mountain” of burden on the government was of pensions, saying they were increasing in all government departments and nobody really planned for them. He told his adviser Dr Ishrat Husain, who was seated in the audience, that his pension scheme was awaited that could help make pensions less of a liability.

He said the government also needed to concentrate on agriculture, acknowledging that this area did not get enough focus. He noted that increasing productivity was important for improving food security and giving employment, saying the country could benefit greatly from cooperation with China for agriculture under CPEC.

“I have realised that until the system of our bureaucracy doesn’t speed up, we will need to start dividing things into channels according to priority, which we will keep online. All grade A projects will be followed and there will be no obstacles in them. […] So we will make channels so that top priority issues are fast-tracked, and if they stop we will penalise ministries,” Prime Minister Imran said.