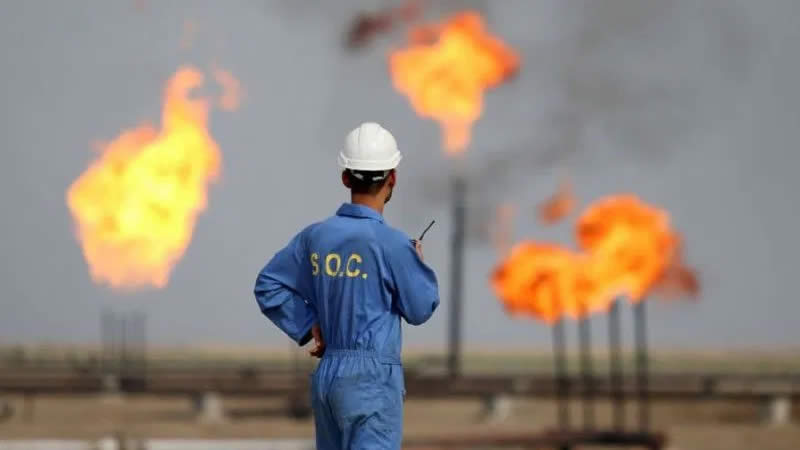 The government has imposed a ban on new gas connections for industrial units based on locally produced gas and liquefied natural gas (LNG) solely for power generation purpose.

At present, the industries, especially the textile sector, have gas connections and are producing electricity in addition to getting electricity at subsidised rates from the national grid.

Now, the cabinet, in a meeting held last week, directed that no new gas connections may be allowed to the industrial units solely for power generation through domestic gas or LNG where grid connectivity was available.

He revealed that a new 17km pipeline for carrying additional LNG was targeted to be completed between December 15 and 20, 2020.

The secretary said an arrangement for additional LNG cargoes for January 2021 had been made at both terminals so that they could operate at maximum capacity ie terminal-1 at an average of 650mmcfd plus and terminal-2 at an average of 690mmcfd. He said the Petroleum Division was working on a plan to retrieve natural gas from dry wells, adding that the recovery of natural gas from shut-in wells through work-over/ overhaul and allocation of volumes would be completed by the end of December 2020. These included up to 90mmcfd for Sui Southern Gas Company (SSGC) and 16mmcfd for Sui Northern Gas Pipelines (SNGPL).

An arrangement for additional gas supply from Mari Petroleum Company Limited (MPCL) for injection into the SNGPL system will also be made on “as and when available basis”, ie up to 15mmcfd (phase-I) in December 2020 and up to 50mmcfd (phase-II) by early January 2021. The installation of a compression facility by MPCL is in progress.

The Petroleum Division secretary highlighted the curtailment of gas supply to different sectors during the current winter season.

Finally, in case these measures do not suffice, gas supply to captive units of the export sector will also be curtailed. Based on the above curtailment order, the Petroleum Division secretary presented an option. He said the government had a plan to increase the import of LNG from 1,200 to 1,350mmcfd.

Despite all measures, there will be net shortage of 350mmcfd on the system of both SNGPL and SSGC. There will be shortage of 250mmcfd in the SNGPL system and 100mmcfd in the SSGC system. Under the gas shortage mitigation plan, the Petroleum Division has planned to add 90mmcfd to the SSGC system and 16mmcfd to the SNGPL system from the additional gas production from the shut-in wells.

The gas companies will save 80mmcfd due to curtailment of gas supply to the CNG sector and 60mmcfd due to diversion of gas from south to north.

The minister for industries and production informed the meeting that stock projection suggested a dip in the buffer stock of fertilisers.

Responding to that, the Petroleum Division stated that it could not commit any gas on a firm basis and would try to provide up to 30mmcfd as long as the weather permitted and the Industries Division could operate the plants on rotation.

The cabinet directed the Petroleum Division to ensure implementation of the gas shortage mitigation plan in a timely manner to overcome anticipated shortage of gas supplies. The cabinet further directed that the Petroleum Division should continue to provide gas to the two fertiliser plants as long as it did not compromise on the gas shortage mitigation plan and the Ministry of Industries should keep an eye on the fertiliser stocks.

Pakistan to Procure COVID-19 Vaccine in First Quarter of 2021

Pakistan to Procure COVID-19 Vaccine in First Quarter of 2021