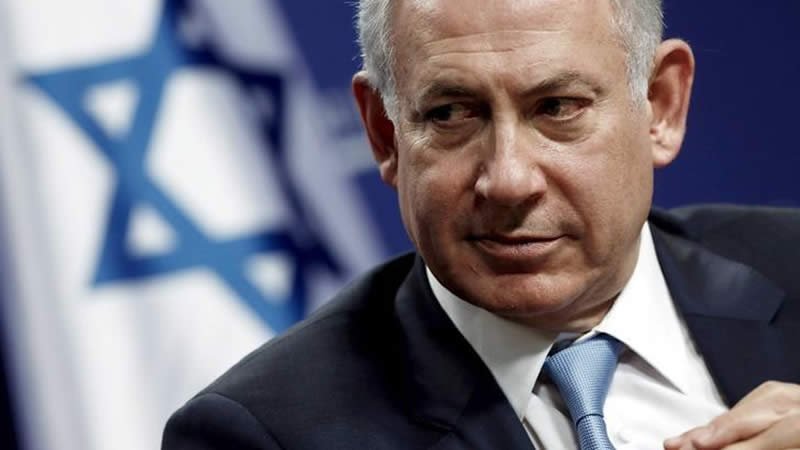 Pakistan has dismissed the “baseless speculations” that the country is contemplating to normalise its ties with Israel.

“Responding to media queries, the spokesperson [Zahid Hafeez Chaudhri] categorically rejected baseless speculation regarding possibility of recognition of the State of Israel by Pakistan,” the Foreign Office said in a statement on Tuesday.

The statement came amid speculative media reports that Pakistan might be considering recognising Israel as Arab countries are gradually embracing the Jewish state.

The latest rumours were triggered by reported ‘secret meeting’ between Saudi Crown Prince Muhammad bin Salman and Israeli Prime Minister Benjamin Netanyahu in the kingdom, which was later rejected by Riyadh.

“I have seen press reports about a purported meeting between HRH the Crown Prince and Israeli officials during the recent visit by @SecPompeo. No such meeting occurred. The only officials present were American and Saudi,” Prince Faisal bin Farhan Al Saud said in a tweet.

There have been reports that Pakistan has been under pressure from the United States as well as a ‘friendly countries’ to recognise Israel.

The FO spokesperson, however, underlined that Prime Minister Imran Khan’s statements in this context had been clear and unequivocal. “The prime minister has made it clear that unless a just settlement of the Palestine issue, satisfactory to the Palestinian people, is found, Pakistan cannot recognise Israel.”

He further said Pakistan steadfastly supports the Palestinian people’s inalienable right to self-determination. “For just and lasting peace, it is imperative to have a two-state solution in accordance with the relevant United Nations and Organisation of Islamic Cooperation (OIC) resolutions, with the pre-1967 borders, and Al-Quds Al-Sharif as the capital of a viable, independent and contiguous Palestinian State.”

Pakistan’s principled stance stemmed from the historic position taken by the Muslim world, particularly by the Arab countries, who for decades championed the Palestinian cause.

However, there has been shift in Arab world’s approach in recent years with the United Arab Emirates (UAE) recently striking a historic accord with Israel, establishing diplomatic ties with the Jewish state.

There are reports that Saudi Arabia would eventually also recognise Israel but before that Riyadh reportedly wanted other Muslim countries including Pakistan to soften its stance towards Israel.

Observers believe that while the changing scenario warrants review in Pakistan’s approach, recognising Israel without the just settlement of Palestinian issue would weaken the country’s stance on the longstanding Kashmir dispute with India.