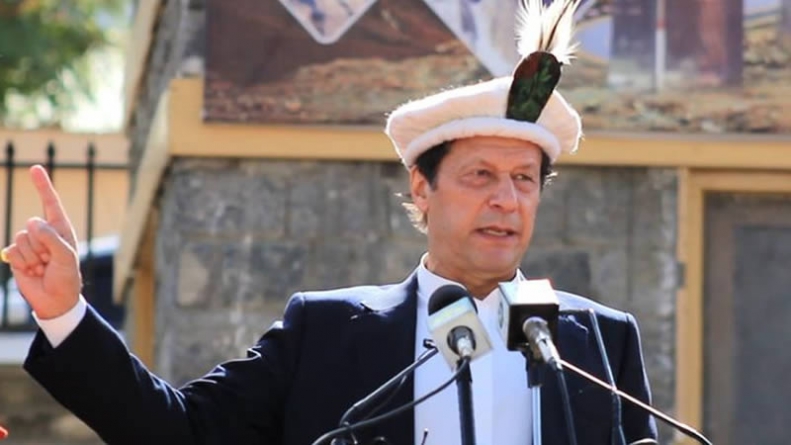 Terming the opposition’s public meetings, which it has been holding in Gilgit-Baltistan (G-B) for the upcoming polls, as “circus”, Prime Minister Imran Khan on Wednesday said that according to different survey reports, the PTI was leading with a clear majority in the region.

“Opposition for their personal gains is speaking the language of state enemies,” PM Imran said while chairing a meeting of the party representatives.

The meeting discussed the opposition’s narrative, country’s economic situation and the upcoming elections in G-B.

The premier maintained that the positive indicators in country’s economy were “worrisome” for the opposition and asked his party representatives to highlight the national narrative with full force.

“PTI will easily win the Gilgit-Baltistan elections,” he said.

The premier noted that the people were aware of the opposition parties’ intentions saying it had also played politics on the issues of national security.

He told the meeting that the provincial governments were taking steps on emergency basis to control inflation and observed that there would be a marked decrease in the prices of wheat and sugar in the coming days.

The meeting was attended by federal ministers, advisers and SAPMs.