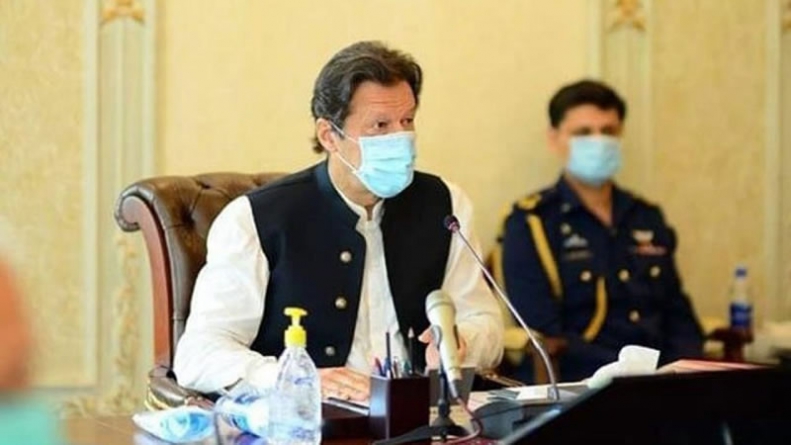 Emphasising the need for more cooperation between China and Pakistan in all fields, Prime Minister Imran Khan on Monday asked Chinese entrepreneurs to establish their regional offices in Pakistan.

“Chinese business houses should establish their regional offices in Pakistan,” the prime minister said while chairing a meeting with a delegation of 10 leading Chinese companies undertaking business ventures in critical sectors, including energy, communication, agriculture, science and technology, financial sector and industry.

The prime minister, while welcoming the representatives of leading Chinese companies, stated that Pakistan accorded great importance to strengthening its relations with China.

He reiterated that Pakistan and China have shared destiny. “Strengthening of business-to-business ties of the people of the two countries is a foremost priority,” he added.

The Chinese investors thanked the prime minister for his personal interest in facilitating Chinese investors and business community in Pakistan. The participants expressed satisfaction over business friendly policies of the present government, especially in improving the ease of doing business. They reaffirmed commitment to further expand their investments and explore more business opportunities in various sectors of the economy. “Various reforms introduced at policy and implementation level have enhanced confidence of the Chinese business community and Pakistan is being looked as a major partner in development in the post Covid-19 environment”, stated the Chinese ambassador.

He said China also saw Pakistan as an emerging hub of trade.

Talking about the China-Pakistan Economic Corridor, the ambassador said the prime minister had categorically announced that the CPEC would strengthen ties between the two brotherly countries.

Media reports said the prime minister had also stressed the need for boosting tourism in Pakistan and talked about scenic beauty of Swat.