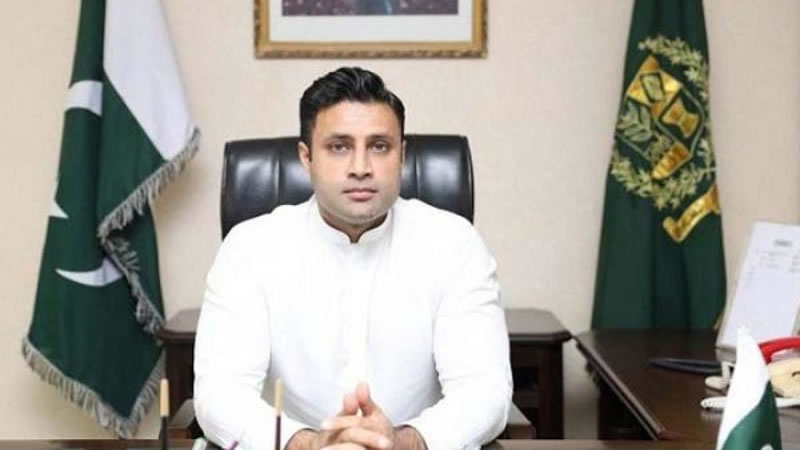 As criticism continued to mount well into the day, members of the PTI began to respond to the “shameful” tactics employed by the opposition and the “lies” being spread.

Special Assistant to Prime Minister (SAPM) on Overseas Pakistanis Zulfi Bukhari said that PML-N leader Nawaz Sharif held an iqama when he was the prime minister of the country. “Khawaja Asif held iqama while serving as defines minister while Ishaq Dar had a Saudi iqama when he was the finance minister of the country,” he said while responding to the PML-N criticism on advisers and special assistants, who declared their dual nationalities and assets on the directives of Prime Minister Imran Khan.

On the other hand, a day after the cabinet division issued details of assets and dual nationalities of the prime minister’s advisers and special assistants, SAPM on National Security Moeed Yusuf rebutted the claim of being dual national.

Taking to Twitter, he said: “Contrary to the canard being spread about me, I only hold citizenship of ONE country and that is Pakistan.”

He shared the undertaking he said he had previously submitted to the government, which reads: “I [Dr Moeed Yusuf] am a Pakistani citizen by birth and that I do not hold, and have never held citizenship of any other country.”

According to the cabinet division’s notification, out of 19 advisers and specials assistants to the premier, seven special assistants hold dual nationalities.