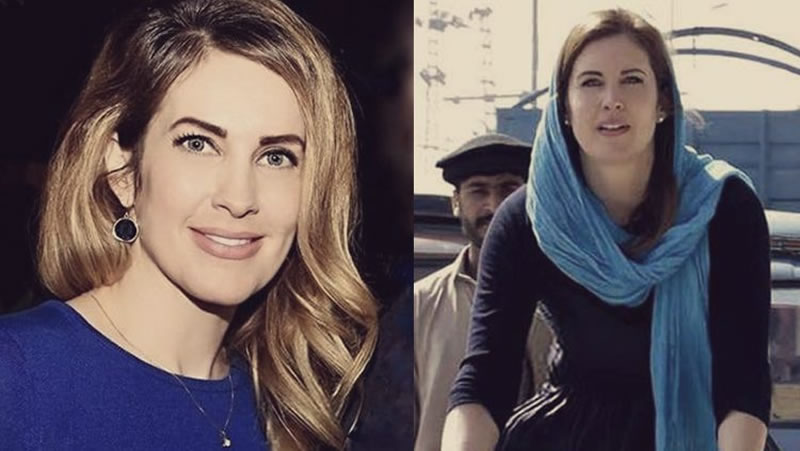 The Federal Investi­ga­tion Agency (FIA) on Tuesday opposed a petition seeking registration of a criminal case against US blogger Cynthia D. Ritchie and requested the district and sessions court to dismiss it accordingly since the petitioner, a local leader of the Pakistan Peoples Party (PPP), was not an aggrieved person in the matter.

The court issued a notice to Ms Ritchie, asking her to appear before it on June 13.

Last week, the court had issued a notice to the FIA on the petition.