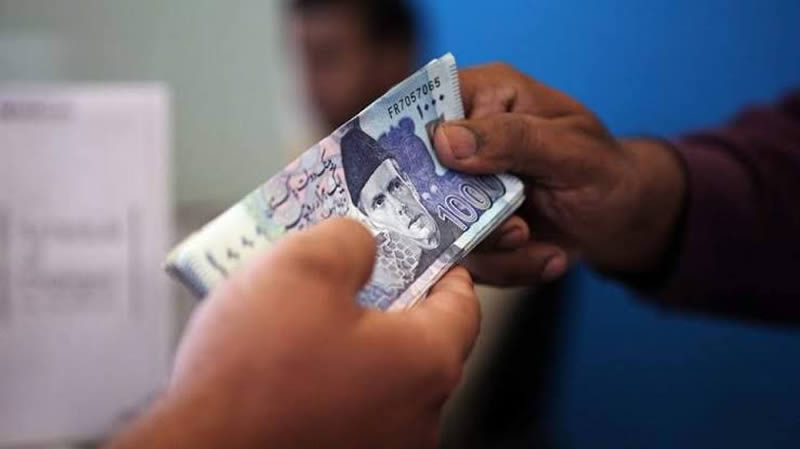 Prime Minister Imran Khan on Sunday ordered sweeping action against customs officials with tainted reputation in an effort to weed out corruption from the country’s top tax body.

The misdeclarations at several collectorates were detected a few months ago especially at the Karachi-based collectorates, Torkham Customs Stations and Collectorate of Appraisement in Quetta, but the issue was placed on cold burner for months, the report said.

Under the drive, a number of high ranking officials — including four top collectors — had been removed from posts due to their failure to control smuggling in various forms, including misdeclaration of valued goods and evasion of taxes, a government source privy to the massive probe confided to APP.

The prime minister himself, during his public addresses, had hinted at the working of certain mafia within the customs under the patronage of influential political clout which in the past also stymied performance of the Federal Board of Revenue.

The prime minister had repeatedly expressed his zero tolerance over the issue of corruption in all walks of life and resolved to bring transparency in the public sector functioning. All the ministries and divisions had been directed to take above-board action against all those involved in corruption.

Such robust drive under the PTI government’s manifesto had again given a clear and loud message to all officials: that no incidence of corruption would be tolerated and swift punitive action would be taken against them.

Upon the basis of concrete reports of the customs intelligence, the FBR in its press release also acknowledged removal of five senior officers along with the dealing officials from key positions at the head of customs operations and regional collectorates in Peshawar and Quetta.

This action has been taken to stem illegal flow of foreign-origin goods without the payment of due amount of duty and taxes into the country.

The scourge of smuggling and tax evasion at the country’s borders directly led to increase in prices of daily commodities, thus badly affecting the common man.

Interestingly, the source further divulged that in the light of the FIA’s investigation into the scam, quantum of wheat smuggling could also be exposed, paving way for initiation of legal action against all those involved in it irrespective of their authority or political sway.

The Federal Investigation Agency (FIA) has been tasked to formally proceed against these officials and thoroughly investigate the issue. According to the source, a number of arrests might take place shortly.

The unprecedented move was initiated after a report of Customs intelligence was submitted for the perusal of the prime minister who was keenly pursuing such issues. The source further claimed that due to the influence of such powerful mafia, even the FBR, in the past, had found itself helpless to swing into action.

Once the investigation is completed by the FIA, further leads about the role of this racket, officials’ connivance, their incompetence or other reasons would be unearthed.

According to details as provided by the FBR, at the Torkham customs-station in Khyber-Pakhtunkhwa, Afghan goods vehicles were entering and leaving the station without filing the mandatory Goods Declaration (GD) for import clearance and without paying any duty and taxes.

Only fake GDs were used for the gate passes. Besides, assessment of duty and taxes was not being done properly, giving undue benefit to the importers, at the expense of public exchequer.

The report revealed that so far, 355 such vehicles were identified as having managed to escape the mandatory filing of GD and payment of duty and taxes due to collusion and corruption at that station.

Similarly, discrepancies were reported in import clearance of prime quality iron bars, white spirit, and Afghani fruits at customs-stations in the Balochistan province.

According to the source, in Karachi as per reports, more than 500 containers were detected involving misdeclarations amounting to billions of rupees in tax evasion.

The action came a day after a report in the print media revealed that a network of top FBR officials were involved in large-scale misdeclarations of description and value of imported goods in over 900 containers causing losses worth billions to the national exchequer.