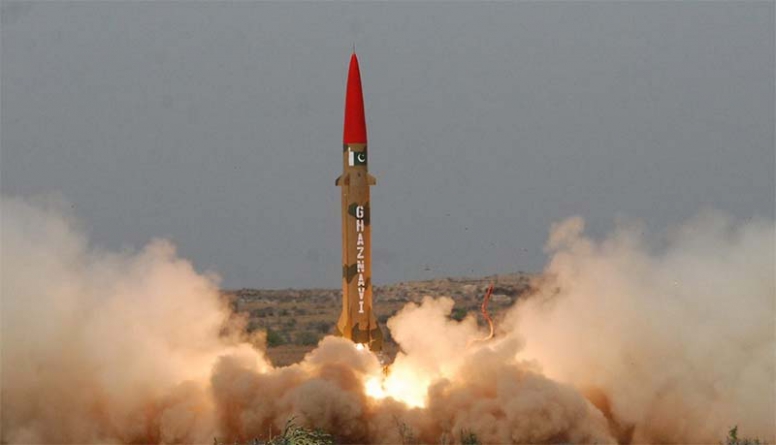 Word ‘Hatf’ – meaning deadly or vengeance – entered Pakistan Army in 2012 after the Army Strategic Command Force (ASFC) conducted another successful launch on May 10, 2012.