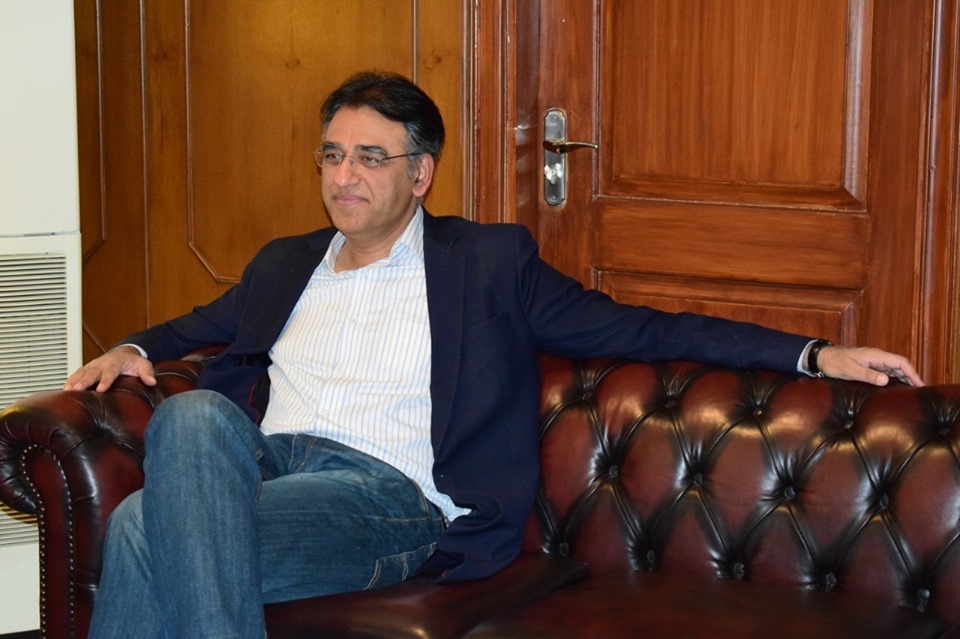 The National Assembly Standing Committee on Finance, Revenue and Economic Affairs on Monday elected Asad Umar as its Chairman.

Member of the NA body Syed Naveed Qamar proposed the name of Asad Umar, MNA, as Chairman of the Committee while Sardar Nasrullah Khan Dreshak seconded his candidature.

Accordingly, Asad Umar was unanimously elected as Chairman of the Standing Committee on Finance, Revenue and Economic Affairs. The Special Secretary, National Assembly Secretariat, congratulated the newly elected Chairman on behalf of the Speaker, Secretary National Assembly and assured him full support from the Secretariat for effective and efficient functioning of the Committee.

The Chairman expressed his gratitude to the members for posing confidence in him and assured them to run the business of the Committee with consensus. The members, while appreciating views of the Chairman, assured him their fullest support in the process of legislation.