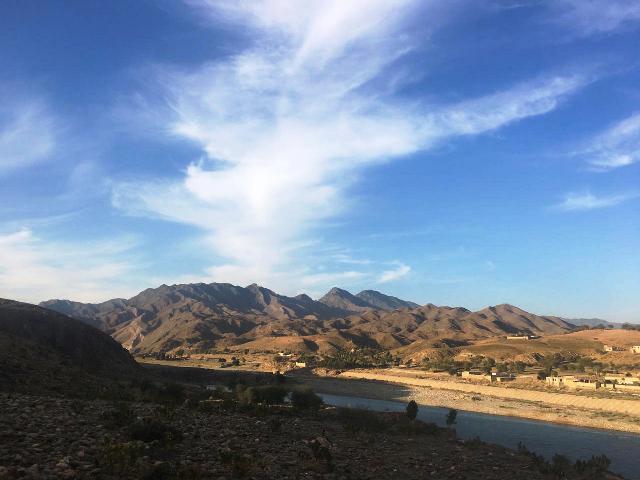 The government is gearing up to inaugurate Mohmand Dam in Khyber Pakhtunkhwa early next month—except getting the land to do this is proving harder than it thought.  The absence of a land settlement mechanism in the area has led to a dispute among the tribes who live there.

If the government wants to build Mohmand dam it will need 8,668 acres in three districts: Mohmand, Bajaur and Malakand. The government will have to pay for it, but there are two problems. First, individual people do not own land here, so you can’t buy it off them. Land here is owned collectively by the tribes. And so when the government needs to ‘buy’ it the price has to be decided by the tribes. Media has acquired documents that show that the average price per acre was calculated at Rs2.364 million for cultivable land and Rs0.48 million for barren land.

This is reasonably close to the market rates per acre for agricultural land (Rs2 million to Rs2.4 million) and for barren land (Rs1 million to Rs1.4 million). Now the government is trying to negotiate the rates for the land with the help of the district administration. It has to talk with the heads of the tribes and each sub-tribe has been asked to name two men to settle the amount.