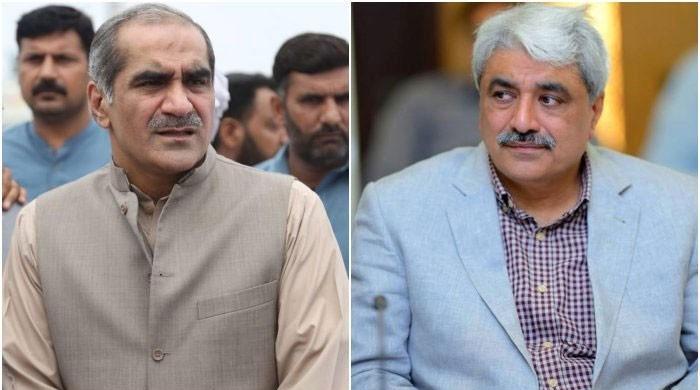 According to details, the PML-N leader and his brother appeared before the court today seeking extension in the protective bail but were detained after the Lahore High Court (LHC) rejected their request for an extension in their interim bail.