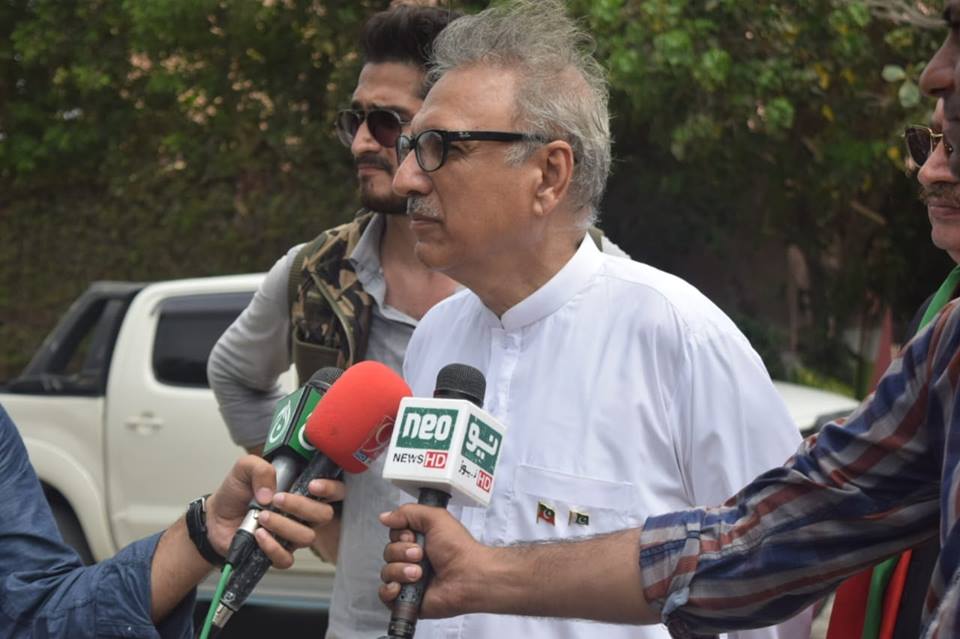 President Arif Alvi on Monday has filed an acquittal petition in cases related to attacks on Pakistan Television (PTV) and Parliament House in 2014. During the hearing, Alvi’s counsel told the court that the case was registered on political basis and that his client is not seeking presidential exemption from the case. 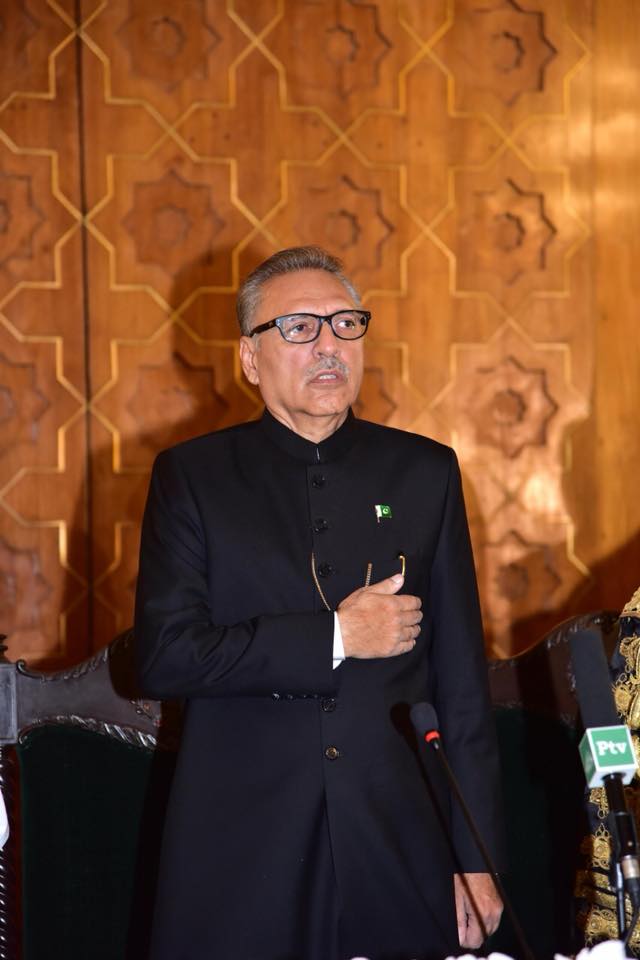 On Aug 31, 2014, anti-government protestors from PTI and PAT clashed with police while marching towards the Parliament and Prime Minister House. The clash resulted in the deaths of three participants of the sit-ins. Hundreds, including demonstrators and police officials were also wounded. The transmission of PTV News and PTV World was cut off for almost half an hour before the Pakistan Army cleared the building.