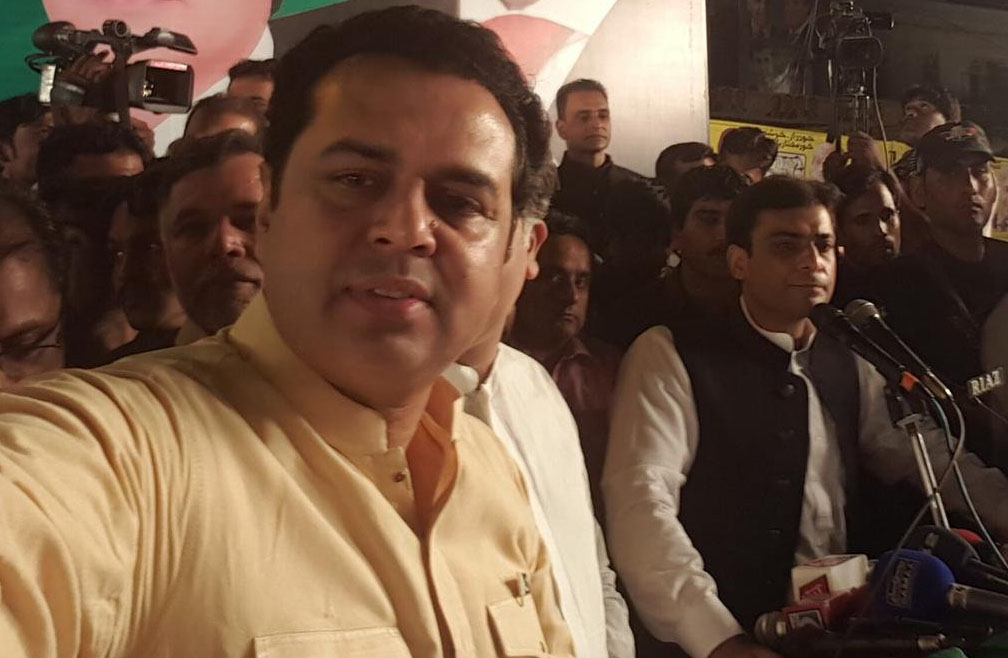 Supreme Court on Thursday disqualified Pakistan Muslim League-Nawaz (PML-N) leader Talal Chaudhry for five years in contempt of court case. Chaudhry was convicted of contempt of court and sentenced until the rising of the court.  A fine of Rs1 lac was also imposed on him.

A three-judge bench of the court, headed by Justice Gulzar Ahmed, announced a short verdict in the contempt of court case that was reserved on July 11. The PML-N leader was convicted and sentenced under Article 5 of the Contempt of Court Ordinance (Ordinance 5 of 2003) the constitution. Chief Justice Mian Saqib Nisar had taken a suo motu notice of the former minister’s ‘contemptuous speeches’ against the judiciary on February 1.

A show-cause notice was later issued to him on February 6 directing him to submit reply. Previously, the apex court had disqualified former minister and PML-N leader Daniyal Aziz for five years in contempt of court case. Aziz was convicted and sentenced under Article 204 of the Contempt of Court Ordinance, 2003 of the constitution. The court ordered him to be “imprisoned” until the hearing adjourned. The verdict maintained that Daniyal Aziz humiliated the judiciary and judges. It added that he created hurdles in the provision of justice.