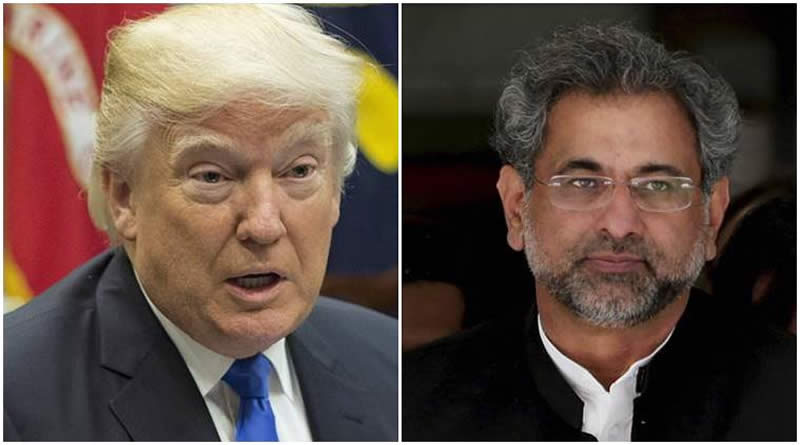 Pakistan has decided to adopt toughest diplomatic policy with the US, if any sanctions are imposed on it or its ally status is lowered.

In this regard, the federal government has prepared a three-option ‘toughest diplomatic policy’.

According to federal sources on Sunday, the policy includes gradually limiting diplomatic relations with the US, reducing mutual cooperation on terrorism-related issues and non-cooperation in US strategy for Afghanistan.

The last option may include a ban on using Pakistani land for Nato supplies to Afghanistan.

However, the policy will be implemented in view of the Trump’s diplomatic policy for Pakistan and with the approval of the National Security Committee. US Ambassador David Hale has met Pakistani authorities recently amid Pakistan mulling its options in the wake of antagonistic actions by the world power.

He has been told that Pakistan’s reservation can be removed only when Trump administration contacts federation informally and holds dialogue. However, according to sources, Pakistan will continue its actions under the Afghan reconciliation process policy. It will also maintain its policy of trying to solve issues with US through dialogue.