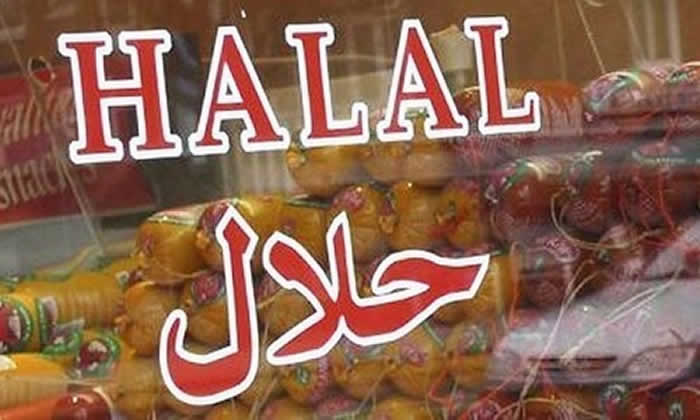 The Senate Standing Committee on Science and Technology approved on Monday the ‘Pakistan Halal Authority Bill, 2015’, paving way for the up-gradation of food laws in the country. The decision was taken at a meeting of the committee held with Senator Usman Saifullah in the chair.

The bill, already approved by the National Assembly in December, will now be presented in the upper house for approval. Mr Saifullah said that all stakeholders had given their consent to the bill.

Science and Technology Secretary Fazal Abbas Maken informed the committee that the ministry had been working on the bill since 2011, and all concerns of stakeholders about it had been addressed. Minister for Science and Technology Rana Tanvir Hussain asked the committee to approve the bill so that it could be presented in the Senate. He emphasised the need for a strong body to keep vigil on food items. He said there were possibilities of non-Halal items being used even in sweets and chocolates, and without certification such products could be imported and sold in the market.

The committee members said that laws were needed to discourage sale of items containing Haram ingredients. They acknowledged that the bill would help increase export of Pakistan’s Halal products and said that even India exported certified items having Halal logo. But there is no such obligation on Pakistani exports. The committee members expressed reservations over the fact that there was no check on use of Haram ingredients in preparation of food items. The committee was informed that the bill recommended a maximum punishment of three years imprisonment and Rs1 million fine for violating the provisions relating to import/export and marketing of items without Halal logo/description. Senators agreed that there was a need to establish a single authority to promote trade and commerce with foreign countries keeping in view the ‘Halal’ aspects of food and non-food items, including leather and other products. Mr Maken told the meeting that 85 per cent of food items imported by Mulism nations were from non-OIC countries. The committee was informed that Pakistan’s Halal food exports fetched around $200 million per annum. It was told that the Ministry of Science and Technology did not have the mandate to stop the sale or purchase of items that might contain any Haram ingredient.

According to Mr Maken, it was a provincial subject and provincial governments were responsible to check the sale of items containing Haram ingredients. The authority would develop and implement strategies for promotion of imports and exports, and trade and commerce with foreign counties and among provinces in Halal articles. Senator Mian Mohammad Atiq Sheikh suggested that the representative of either poultry or meat sector should be included as a private member in the Board of Pakistan Halal Authority. If the suggestion is approved by the Senate the bill will again be forwarded to the Natio­nal Assembly for approval with amendment.