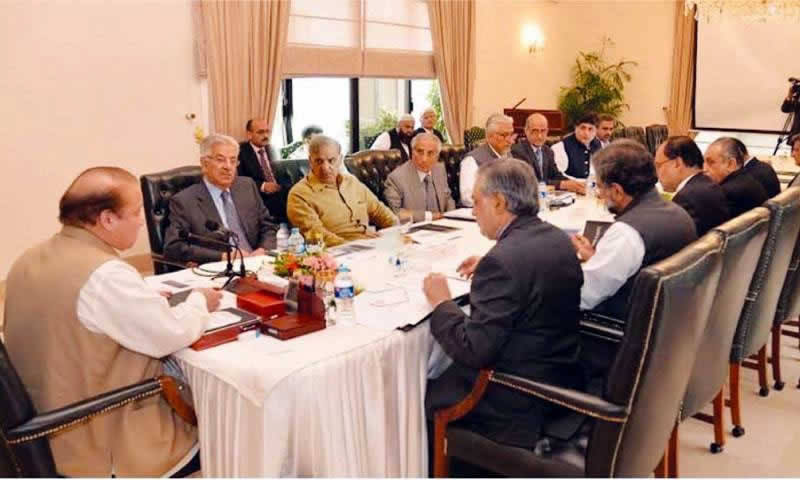 Prime Minister Nawaz Sharif transferred on Wednesday managing director of the Nandipur Power Project retired Captain M. Mehmood after he failed to make a commitment to turn the project operational within three to four weeks.

At a meeting of the cabinet committee on energy, the prime minister asked Captain Mehmood if he could turn the project fully functional in three to four weeks.

Capt Mehmood assured Mr Sharif that he would try his best but refused to make a commitment. The ministry of water and power, however, promised to make the project operational within three to four weeks if it was put under its direct control. Minister for Water and Power Khawaja Mohammad Asif was present at the meeting.  Water and power ministry officials informed the meeting that the ministry was already taking every possible measure to make the project fully operational. The task required manpower and only the ministry could select them from its generation companies, they said.

In his presentation, the managing director fully responded to the queries about expenditures and other formalities for implementing the project, but failed to justify inordinate delay in making the project operational. The prime minister had inaugurated the project in May last year, but it failed to continue its operations, mainly because of engineering faults. Captain Mehmood had been handpicked by Punjab Chief Minister Shahbaz Sharif for the project. The project was the responsibility of the ministry of water and power, but the Punjab CM had taken over its operations and this was reportedly the main cause of his tiff with the power minister.

Kashmir dispute cause of tension in South Asia, UNGA told