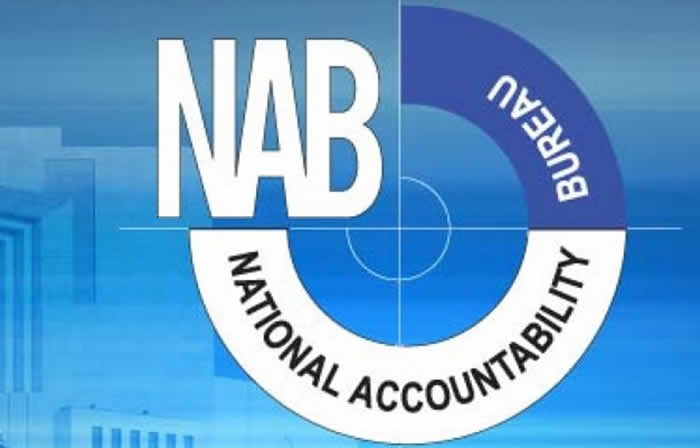 Amid controversies and ongoing investigations, the government has sought an increase of more than 44 per cent in the previously-approved cost of the beleaguered Nandipur Power Plant. The National Electric Power Regulatory Authority (Nepra) had approved an overall cost of Rs45 billion for the power plant on April 15 this year.

Last week, the Northern Power Generation Company Limited (NPGCL) — a subsidiary of the power ministry that operates the much-touted plant — in its regulatory filings asked for the price to be increased to Rs65.35 billion ($693.6 million). Nepra has yet to give its determination on the request.

The NPGCL has warned, according to documents seen by Dawn, that “the project will not sustain and shall collapse as it is already at the verge of bankruptcy and is unable to recover costs incurred” if a fresh cost revision was not allowed because of the tight estimates of the previously approved costs. “With the costs and tariff determined by the learned authority, the project will not be able to even pay lenders’ payments and the project will collapse within days like other Gencos,” the revised petition said.

Stating that in view of the realities of the project, all the interest during construction (IDC) incurred should be allowed as it would be more beneficial for end-consumers who will get regular electricity. The project has seen its share of controversy since it closed down five days after it was inaugurated by Prime Minister Nawaz Sharif on May 31 this year after producing electricity at the record cost of Rs42 per KWH. Referring to the report of a judicial commission headed by former Supreme Court judge Rehmat Hussain Jafferi, Nepra said in April this year that, “the Ministry of Law, Justice and Parliamentary Affairs is responsible for causing a delay in completion of the documents. The negligence on the part of executive authorities… [has caused] an approximate loss of more than Rs113bn to the National Exchequer until April 2012.” The original cost of the project was estimated at Rs23 billion, before it was delayed for four years under the PPP government. Sources said that Justice Jafferi was, once again, asked by the government last week to investigate the latest controversy over the project after Justice Nasir Aslam Zahid declined to do so, citing personal engagements.

Project authorities asserted that the actual project cost was in fact Rs58.8 billion, as allowed in PC-1 in April this year, when Nepra cut down certain cost elements to put the total cost at Rs45 billion. Water and Power Minister Khawaja Mohammad Asif told the Senate a few days ago that Rs49 billion had been spent on the project as of July this year, against the Rs58 billion approved in the PC-I. He said that over Rs9 billion was available for running the project on gas.