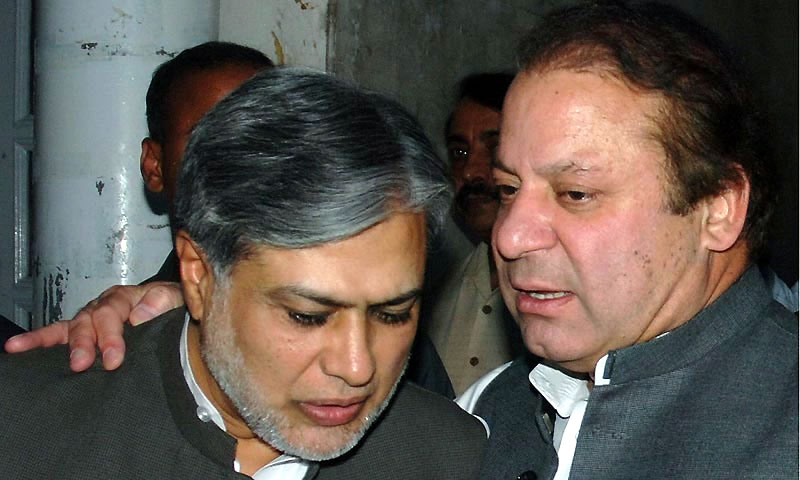 The government borrowed Rs1.4 trillion from scheduled banks in 2014-15, while the private sector credit off-take fell by 44pc over the preceding year, the State Bank of Pakistan (SBP) data showed on Thursday.

The government missed most of the budgetary targets of FY15, thus the impact was visible on borrowing side particularly hitting the private sector.

The country failed to achieve the growth rate target, mainly because the private sector could not get support from the banking money despite recent drastic cuts in interest rates. Falling crude prices succeeded to bring down the inflation to historic low — which remained 4.5pc on an average in FY15 — but the private sector failed to benefit from it either. The failure of Federal Board of Revenue to achieve thrice-revised revenue target forced the government to borrow massively from scheduled banks, which remained limited to Rs171bn in 2013-14. However, the government avoided to borrow from the central bank, which is inflationary in nature and also a condition for the International Monetary Fund loan. In FY15, the government retired SBP’s debt worth Rs462bn.

The private sector credit off-take shrank to Rs208.7bn in 2014-15 from Rs371bn in the previous year, despite low oil prices and 300 basis points cut in interest rate. Despite low inflation, the growth rate of monetary expansion was 13.23pc (Rs1,319bn) compared to 12.53pc (Rs1,110bn) in FY14, mainly on account of higher Net Domestic Assets of the banking system which stood at Rs1,100bn compared to Rs778bn a year ago. The net borrowings of provincial governments from SBP were negative Rs13bn. Punjab retired debt of Rs5bn, Sindh Rs14.8bn and Balochistan retired Rs14.5bn debts. Khyber Pakhtunkhwa borrowed Rs21.4bn, indicating poor financial health of the province.