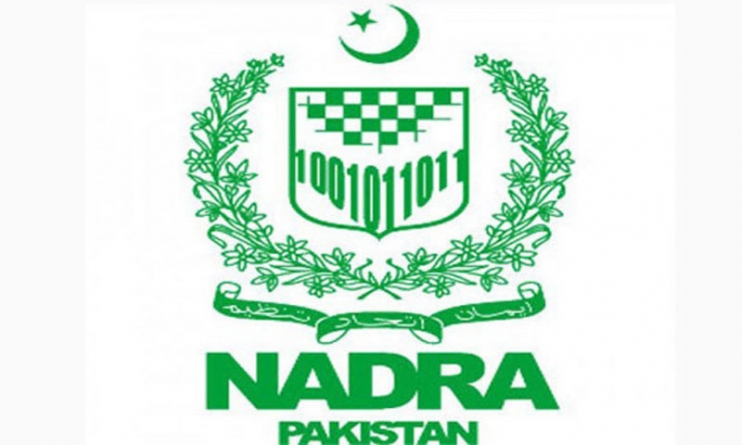 The National Database and Registration Authority (Nadra) has denied that it has come under pressure from government over the ongoing inquiry into the 2013 elections,

Instead accusing the Pakistan Tehreek-i-Insaf (PTI) of pressuring the organisation through a malicious campaign. “The PTI leadership has been pressuring Nadra and its chairman.

It has also discreetly held meetings with (members of) its employees union, inciting them to stage sit-ins and to shut down its registration centres,” a spokesman said on Sunday. He said the PTI leaders often didn’t pay attention to the proceedings of the poll inquiry commission. “The spokesperson of PTI, Dr Shireen Mazari, herself has been found sleeping during long meetings of the commission,” he said.  Refuting the allegation that the Nadra chairman did not make eye contact with a member of the commission, he claimed that the Nadra chairman successfully defended a report before the judge for over three hours. “Only on one occasion, during a very long cross-questioning by both parties, the Nadra chairman was told by the honourable judge to make eye contact with him while replying to a question,” he said. The spokesman also tried to dispel what he called the misperception being created by the PTI regarding a supplementary report submitted by Nadra.

He said that Nadra was a statutory body and reports of more than 39 constituencies submitted so far by it to tribunals neither implicated anyone nor exonerated any party. “The supplementary report is submitted to election tribunal on requests made by counsel for both parties. However, during the proceedings when PTI counsel denied that he had requested Nadra for production of the supplementary report, Nadra chairman produced a request letter from the PTI counsel before the honourable judge. “The judge acknowledged that it was given in his presence and has now been made part of the official record.” The spokesman said legal action might be initiated against PTI lawyers for uttering half-truths in court.

PTI REACTION: Naeemul Haq, a PTI leader, rejected the Nadra statement and said the organisation’s chief was clearly worried because of “pressure from the government”. “Nadra has declared that its own report is based on assumptions. A supplementary report about NA-122 has been submitted in the election tribunal. The unclear report has put a question mark over Nadra’s credibility,” he said.