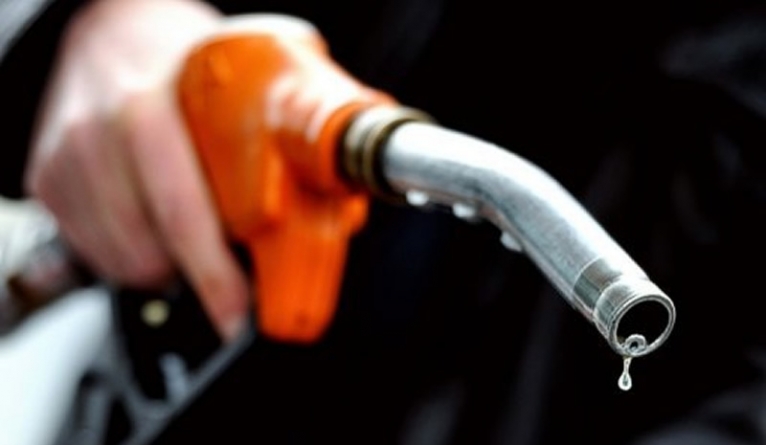 Prices of all petroleum products were increased on Sunday by about Rs3.50 per litre for the month of June.

The price hike was approved by the prime minister and announced by Finance Minister Ishaq Dar who said the government had borne the brunt of Rs6 billion revenue losses by passing on to consumers only half of the increase recommended by Ogra.

The product is used for cooking and heating in far-flung areas. The price of high octane blending component (HOBC) was fixed at Rs83.81 per litre, an increase of Rs3.50. The GST on HOBC was kept unchanged while petroleum levy was reduced to Rs5.66 from Rs14 per litre. The product is mostly used in high-end personal cars like Mercedes and Porsche. The government increased the price of light diesel oil (LDO) by Rs3.57 to Rs65.56 per litre by reducing the GST from 17 to 16pc and petroleum levy to zero from Rs3. The product is mostly used in tubewells and some power plants and other engines. In its summary, the Oil and Gas Regulatory Authority had recommended to the government to reduce taxes on petroleum products to absorb the impact of higher international prices ahead of Ramazan. Based on the existing tax rates, Ogra had worked out an increase of Rs6.19 per litre in the price of petrol, Rs7.91 for HSD, Rs6.53 for kerosene oil, Rs13.25 for HOBC and Rs7.62 for LDO.