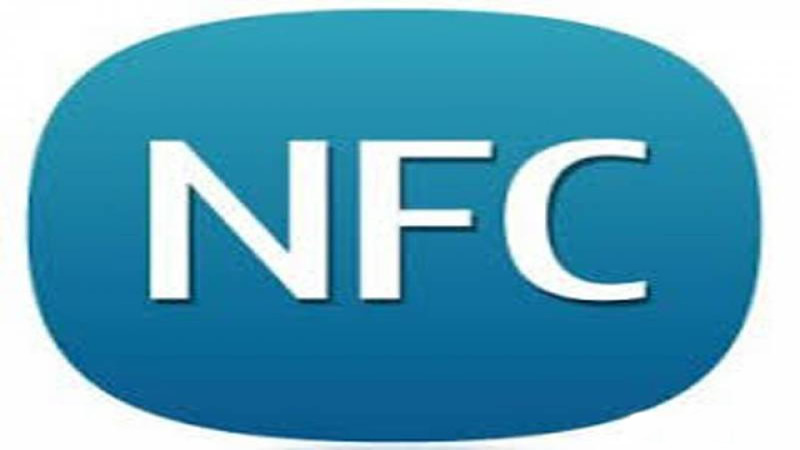 The constitutional life of the current NFC award will automatically end on June 30, 2015. Therefore, the federal government has either to constitute fresh award or to extend the existing award for a year.

Therefore, due to a shortage of time, the federal government is likely to extend the existing award for a year.

Meanwhile, according to the statement issued here, inaugural meeting of 9th National Finance Commission was held here Tuesday. Finance Minister, Senator Mohammad Ishaq Dar chaired the meeting which besides Dr. Abdul Malik Baloch, Chief Minister, Balochistan and Finance Ministers of Punjab, Sindh and Khyber Pakhtunkhwa, was also attended by Prof. Muhammad Ibrahim Khan (Khyber Pakhtunkhwa), Dr. Kaiser Bengali (Balochistan) and Dr. Aisha Ghaus Pasha (Punjab), Federal Finance Secretary, Finance Secretaries of the Provinces and officials of NFC Secretariat. At the outset, the Chair, Finance Minister Ishaq Dar welcomed all the participants to the inaugural meeting of the 9th NFC. The Finance Minister underlined the need to take into account significant expenditures the country is expending on fighting war on terror including significant enhancement n capacity building of Law Enforcement Agencies in the aftermath of Peshawar carnage. He also emphasised the need for improving overall resource-base, so that these rising expenditures can be met. Furthermore, he also stated that there was a need to carefully improve the efficiency and coordination in respect of recently constituted Revenue Authorities and provincial taxes having inter-provincial bearings, so that businesses are not adversely affected due to jurisdictional issues.

The participants were given a detailed presentation on the constitutional status, history and evolution of the NFCs. The meeting was informed that the NFCs constituted in 1974, 1990, 1995 and 2005 had presented their recommendations, however, the NFCs constituted in 1980, 1985 and 2000 could not make recommendations for an Award. The 8th NFC set up in 2010 during its tenure monitored implementation of the 7th NFC Award. A brief assessment of the 7th NFC Award was also placed before the Commission. The Commission was informed that during the 7th NFC period, transfer of resources from Federation to provinces increased substantially. The transfer of resources from federation to provinces was visible from the fact that against Rs.677 billion transferred to Provinces in FY 2009-10 (Pre-NFC last financial year), during the current financial year, provinces will be receiving close to Rs.1600 billion (which is more than double). As a result the fiscal position of provinces had been strengthened compared to the Federal Government. The Commission was also informed that the 7th NFC Award projected increase in overall revenues to 15pc of GDP, but in fact this appeared to have remained stagnant if not decreased. Secretary Finance Dr. Waqar Masood Khan gave an overview of macroeconomic indicators.

He informed that all major indicators were positive and the economy of the country was on the right track. Inflation was dropping and remittances from overseas Pakistanis were increasing.  All the participants appreciated the improved economic outlook and expressed support for bringing about further improvement in the economy. The Chief Minister, Balochistan, Provincial Finance Ministers as well as the expert members spoke on the occasion and appreciated the turn-around visible in economy. They expressed the hope that the Commission will succeed in arriving on a consensus recommendation at the earliest. The Commission agreed to undertake detailed background work in the following areas through constituting Sub-groups:1)   Resource Mobilisation at Federal & Provincial Level2) Devolved versus Integrated Tax Structure – Evolution of Tax Collection Framework in Pakistan3) Allocation efficiency and expenditures Analysis at the Federal and Provincial level 4) Rationalistion of subsidies and grants. The Subgroups were asked to complete their work in the light of which further work of Commission will proceed.