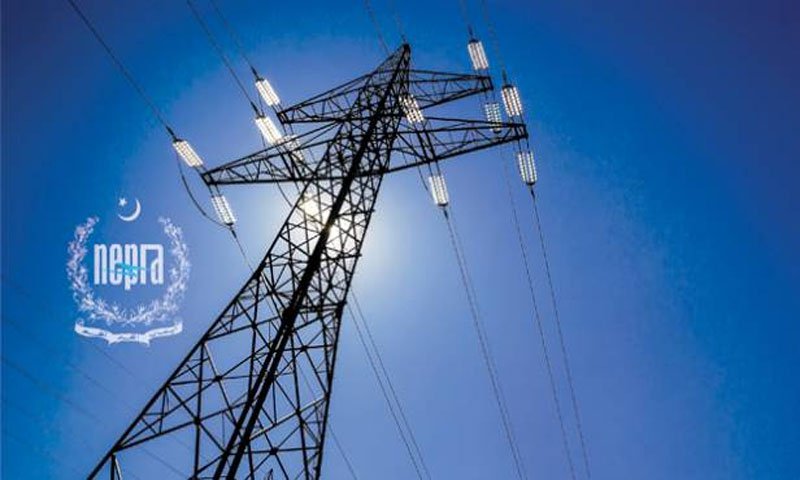 The National Electric Power Regulatory Authority (Nepra) approved on Wednesday an average tariff, for 30 years, of Rs11.3 per unit for the 425MW Nandipur Power Project, expected to become operational by the end of next month.

In doing so, the regulator put on record that during the tenure of the previous federal government, the law and justice ministry was responsible for delaying the project for about four years during which period the project cost increased by about 160 per cent — from $329 million to $847m.

In the process, the ministry caused a loss of over Rs113 billion to the nation until three years ago. “The Ministry of Law, Justice and Parliamentary Affairs is responsible for causing a delay in completion of the documents. (Due to) the negligence on the part of executive authorities of the Ministry of Law, which has caused the delay, an approximate loss of more than Rs113bn has been caused to the National Exchequer up to April 2012,” the regulator said, quoting a report of judicial commission headed by a former judge of the Supreme Court, Rehmat Hussain Jafferi. In its ruling, the Nepra also rejected an increase in project cost of Rs24bn, including Rs82m spent on the prime minister’s media campaign, saying the consumers did not cause any delay in project implementation and should not be penalised for follies of the government agencies. The Nepra, however, kept open the option of including some expenses in the tariff at the time of commercial operation due next month, subject to documentary evidence.

On provisional basis, the regulator adopted the overall project cost of Rs45bn instead of Rs69.5bn as sought by the Northern Power Generation Company (NPGC). It held that cost overruns due to delays, the money spent on the prime minister’s media campaign and cost of the transmission line could not be transferred to consumers under the law which required recovery of only prudent costs from people. The regulator also rejected the cost of a gas pipeline and gas-based power tariff for the project, saying that supply of gas to the project was a distant dream. The NPGC had sought a Rs18.17 per unit tariff for furnace oil-, Rs8.44 per unit for gas- and Rs28 per unit for high speed diesel-based power generation. However, sources in the power ministry said the approved cost did not meet the commercial requirements of the project. They said the NPGC would be asked to submit a review petition to the regulator.