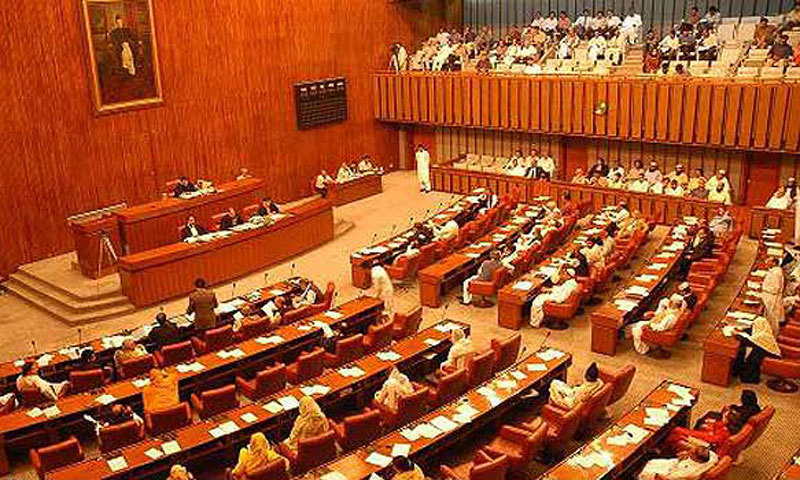 Newly elected members of the Senate took oath of their office on Thursday. The oath was administered by Federal Finance Minister, Senator Mohammad Ishaq Dar. The chairperson and deputy chairperson of the house will be elected later during the session.

Mr Rabbani’s name was initially announced by Awami National Party (ANP) President Asfandyar Wali Khan in the presence of representatives of all opposition parties represented in the Senate after a nearly four-hour meeting at Zardari House on Monday. The Senate’s first session of 13th parliamentary year had been summoned by President Mamnoon Hussain.