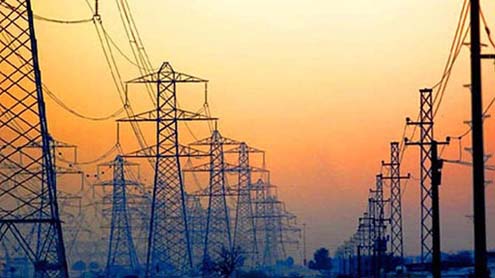 The government plans to raise additional revenues of Rs235 billion through increases in electricity and gas tariff in the next budget in accordance with an understanding with the International Monetary Fund to take further steps for fiscal consolidation.

This will be part of additional fiscal adjustments amounting to between Rs340 billion and Rs400 billion that the government has pledged to take under the IMF’s $6.8 billion Extended Fund Facility (EFF). The overall cost of the fiscal consolidation effort has been estimated by the government at about Rs595 billion per year that the finance minister committed to achieve over two years through a combination of revenue addition and expenditure control. “In the context of the fiscal year 2014-15 budget we will further rationalise subsidies by roughly 0.4 per cent of GDP.

We will undertake additional action in the fiscal year 2015-16 to reach a maximum of 0.3 per cent of GDP thereafter,” says the memorandum of economic and financial policies (MEFP) submitted by Finance Minister Ishaq Dar to the IMF. An official said this meant a power tariff increase in 2014-15 to generate Rs120 billion at an estimated GDP size of Rs29.7 trillion.

The government said it was preparing the third round of three-year subsidy plan to bring tariff to cost recovery level. “We will finalise details of this round by end-April 2014 based on the fiscal year 2013-14 tariff notification. We have already incorporated the cost of servicing the syndicated term credit finance facility into the tariff petition,” said the MEFP.

The IMF said the increase in the gas infrastructure development cess (GIDC) and higher than envisaged quantities was expected to deliver additional revenue of around 0.36 per cent of annualised GDP. The government said it had already reached closer to 0.4 per cent of GDP with a recent notification after the Supreme Court rescinded a stay against GIDC, thus helping the government to actually retrieve the tax for the full financial year. -Dawn