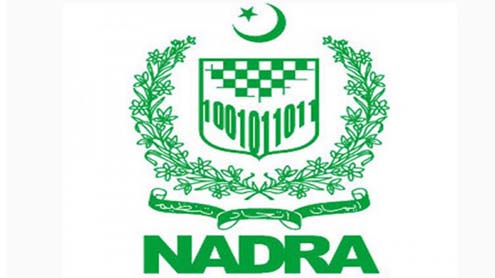 ISLAMABAD: Imtiaz Tajwar, an additional secretary at the interior ministry, was appointed acting chairman of the National Database and Registration Authority by Nadra’s board on Wednesday.

However, legal experts say the Nadra Ordinance does not empower the board to appoint an acting chairman.

“The Nadra board has notified the appointment of Mr Tajwar as an acting chairman after which he has been empowered to take administrative steps and sign official files,” interior ministry’s spokesman Daniyal Gilani told Dawn. He said the appointment would help clear pending files and issuance of computerised national identity cards.

The spokesman said that a chairman would be appointed in a transparent manner following the due process. He said the board, having people of eminent background, had been reconstituted under the ordinance to ensure oversight and accountability.

The ministry dispelled a media perception that the resignation of the former chairman, Tariq Malik, was a result of coercion by government agencies.

On the other hand, prominent lawyer Babar Sattar said the Nadra Ordinance did not allow its board to appoint an acting chairman. “The ordinance is silent on this issue, therefore the government has appointed Mr Tajwar as acting chairman,” he said. He said some of the board’s members had become controversial but it was the right of the government to constitute it.

The ministry has also been criticised by some quarters for its oversight role on Nadra. A Nadra official said the authority was an autonomous statutory body which worked directly under the prime minister and the interior ministry had no right to interfere in its affairs.

“That is the reason the Election Commission of Pakistan refused to take control of Nadra when such an offer was made by the government” last month for verification of thumb impression of voters, he said.- Dawn