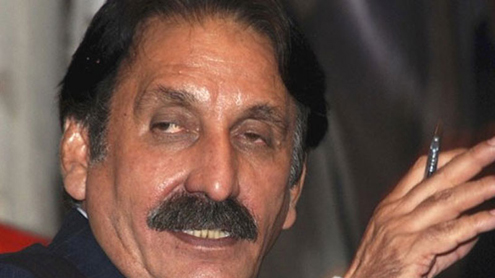 ISLAMABAD, Dec 5: The chief justice of Pakistan has strengthened human rights but his inconsistent choice of cases has left the Supreme Court vulnerable to accusations of partisan intervention, a global group of 60 eminent judges and lawyers said on Thursday.

Chief Justice Iftikhar Muhammad Chaudhry — due to step down on Dec 12 — spearheaded a legal movement that forced out a dictator and established the independence of the judiciary for the first time in Pakistan’s history.

But without further reforms, the justice system will continue to destabilise the country, the Geneva-based International Commission of Jurists warned in a report. “The Court has often garnered public acclaim for demanding government accountability,” the body said. But many felt “concerns that the Court has sometimes exercised its original jurisdiction in a political and partisan manner”.

Justice Chaudhry helped restore some hope in the courts, the report said, by intervening in individual cases, such as one where police did not intervene in a lynching and another where paramilitary forces were filmed executing a civilian.

“Officials who were responsible for the killing and who would have otherwise escaped accountability were investigated and brought to justice,” the Commission said.

Such interventions have led to an explosion in the number of rights cases submitted to the court. In 2011, it received more than 150,000 petitions, compared to just 450 in 2004.

Sometimes important cases were ignored and some seemingly frivolous ones taken up, the Commission said. “In some cases, the Supreme Court has acted swiftly…facilitating victims’ right to remedy and reparation. In other instances, however, the Court has not responded to urgent human rights issues.”—Dawn

The Wait is Over: Pakistan Idol Begins Friday

The Wait is Over: Pakistan Idol Begins Friday