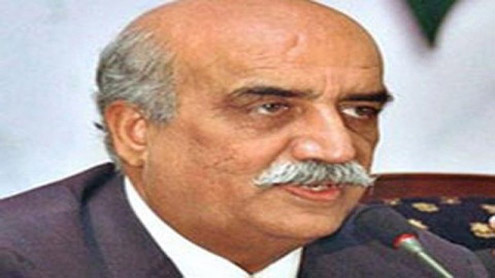 As per media reports it was decided in 18th constitutional amendment that chairman PAC would be taken from opposition. PPP had earlier given the name of Azra Afzal Palejo sister of former president Asif Ali Zardari for appointment as chairman PAC.

However government had not agreed over this name and now PPP has nominated Syed Khurshid Shah. PAC will soon be summoned in connection with appointment of its chairman. -Onlinenews