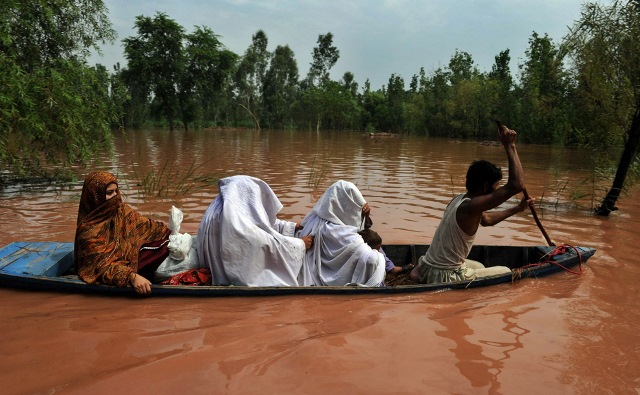 Seventeen people have been killed and 46 injured in Balochistan after heavy rain led to flooding in many areas.  The four-day death toll has risen to 29. Over 75 people have been injured in four days. Many roads in the province are flooded and the Harnai-Quetta National Highway has been closed.

Eleven people were killed and 18 injured after a van and truck collided in Mastung. The victims included four children. Flooding and heavy rain in Bolan, Zhob, Barkhan, Khuzdar, Qila Saifullah, Chagi and Lasbela led to the deaths of six people. A further 28 people were injured. Flooding was also reported in Godar, Sibbi, Pishin, Dukki, Harnai, Kohlu, Qila Saifullah and Ziarat.

The authorities are working to evacuate people. The Pakistan Meteorological Department has forecast more rain in the next few days. The PDMA is still gathering information about the casualties and damage. It has cautioned people in the province to avoid unnecessary travel and to evacuate mud houses.