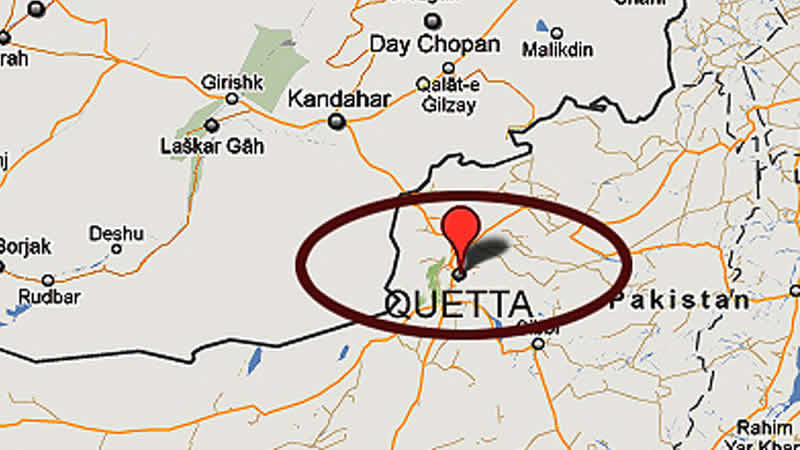 The attack took place on Keerani Road near Quetta, the provincial capital of Balochistan. The dead and injured were shifted to Bolan Medical College. Younus Mayor, Deputy Mayor of Quetta, told SAMAA that 40 to 45 people were riding the bus.

The bus, he said, was heading to Hazara Town. Security forces surrounded the area and launched search operation. Balochistan government spokesman Anwar ul Haq Kakar said that it was not a pilgrim bus. “We have information about the martyrdom of three passengers,” he said.