Three Militants Of Banned Outfit killed During Operation In Quetta 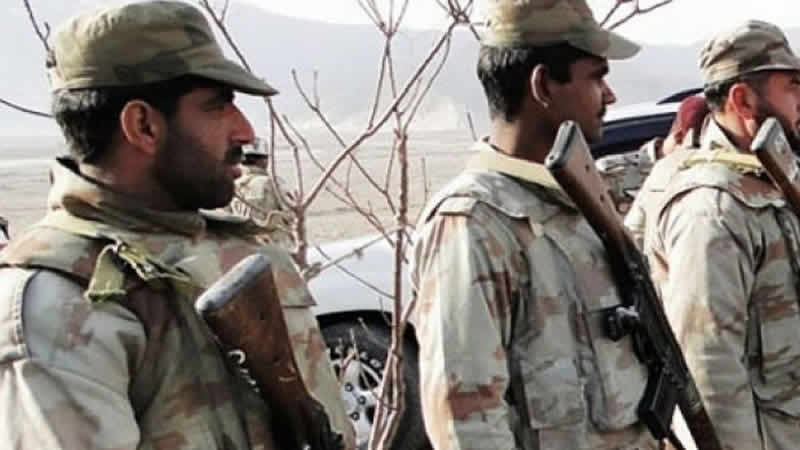 Three militants of banned outfit killed during operation in Quetta

Frontier Corps claim to have killed at least three militants belonging to a banned outfit during late night search operation in the city.

Frontier Corps (FC) spokesperson confirmed that the search operation was conducted at the Badini Link Cross area of Quetta. All the three militants were providing support in target killings of FC personnel and police officials in the city, officials said.

In the wake of a recent target killing wave that has gripped the terror-hit city and claimed lives of FC security personnel and policemen, FC spokesperson reiterated that operation against militants would continue in the region till their elimination.

At least four security personnel of Frontier Corps were killed yesterday (Wednesday evening) when their vehicle came under an attack in Double Road area of Quetta. Law enforcement agencies (LEAs) officials said the incident appeared to be an act of targeted killing. The attack on Frontier Corps personnel comes only a day after the killing of four policemen in Quetta on Tuesday.

Petroleum Prices Likely To Go Up Ahead Of Eid