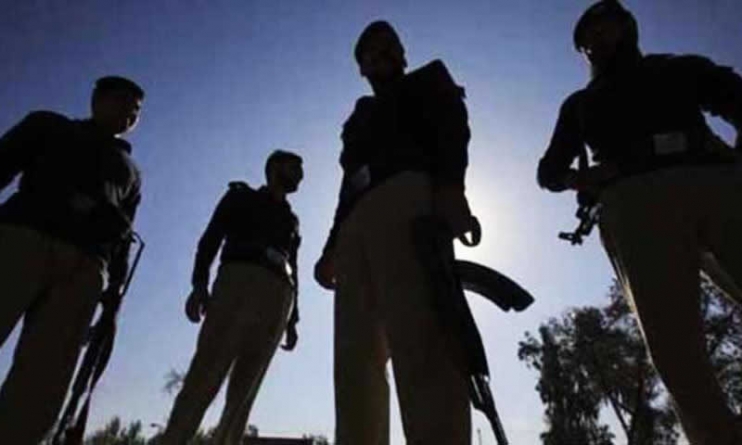 A proclaimed offender in the Nanga Parbat massacre of foreign mountaineers, who is also wanted over the kidnapping of two employees of the Special Communications Organisation (SCO), fled after injuring 10 police officials in grenade attacks during a raid on his sister’s home in Diamer on Sunday night.

The station house officer (SHO) of Tangir and two sub-inspectors were among the injured personnel. They were taken to the Chilas District Headquarters Hospital.

According to officials, the accused, Rahimullah, was hiding in the house in Tangir area. It was besieged by a heavy contingent of police.  When the police closed in, four grenades were hurled at them from the house and the wanted man escaped during the clash. The Gilgit-Baltistan Scouts and police are conducting a joint operation in Diamer for rescuing the SCO employees kidnapped in Diamer during the past two weeks. Officials claimed that the security forces had arrested Rahimullah’s sister and brother-in-law during a search operation on Monday on suspicion of being facilitators of the kidnappers’ gang in Darel valley. Darel SHO Mir Ghani said their house had been demolished.

They were facilitators of Rahimullah who had kidnapped the two SCO employees, he said. The kidnapper had recently approached the families of the employees and asked them to persuade the government to release terrorists facing trials, three of them involved in the Nanga Parbat killings, in exchange for the kidnapped officials. The arrested facilitators had managed the telephone conversation between the terrorists and the families of the kidnapped employees. Trial of cases of terrorism is likely to be held by military courts which are being set up in Gilgit-Baltistan under the National Action Plan.