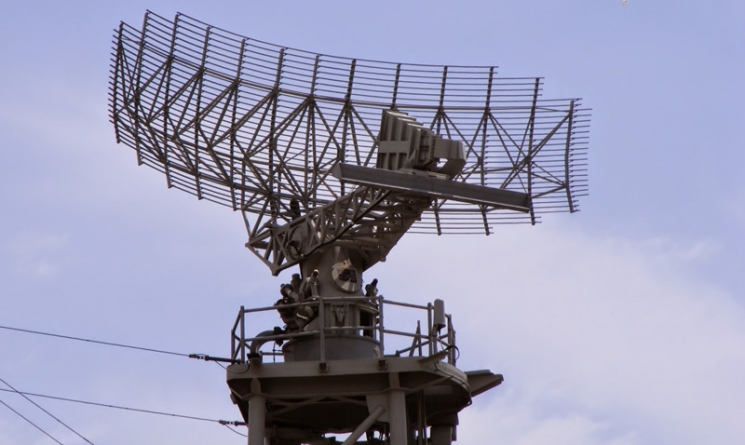 Official sources said a group of militants reached the site of the air traffic control and attacked the radar system with rockets. “The radar is safe,” Qazi Maqbool, general manger of the Civil Aviation Authority, South, told Dawn, adding that the radar had been temporarily switched off after the attack. “No casualty was reported,” the sources said. The air traffic was affected because of the radar’s closure.