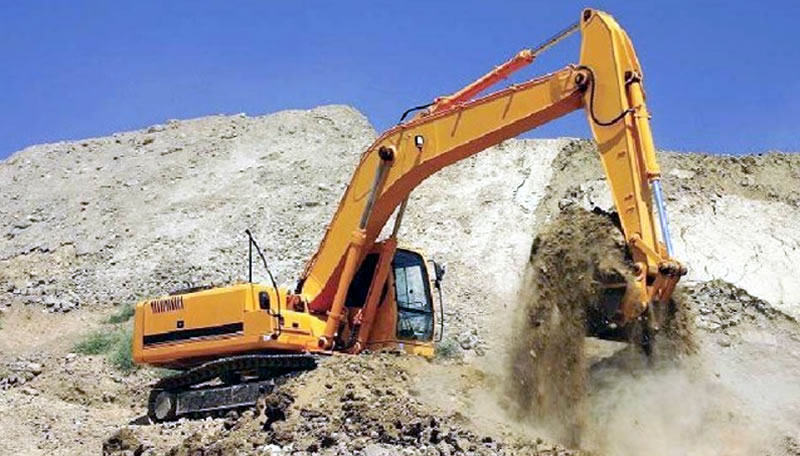 The provincial government has decided to stop funding the Balochistan Copper and Gold Project because it has failed despite an expenditure of Rs 1.62 billion.

It also decided to hold talks with the Tethyan Copper Company (TCC) to seek an out-of-court settlement of the dispute over the Reko Diq Copper-cum Gold Project under the guideline of the Supreme Court.

The decisions were made by the provincial cabinet which met here on Tuesday after a gap of about seven months. The meeting was presided over by Chief Minister Dr Abdul Malik Baloch and attended by Chief Secretary Saifullah Chattah and secretaries of different government departments. Senior Minister Sardar Sanaullah Zehri and other ministers and advisers belonging to the PML- N and the PML-Q kept away from the meeting apparently because of their differences with the chief minister and a major partner of the provincial coalition. Information Minister Abdul Rahim Ziaratwal said at a press conference after the meeting that it had been convened with the consent of the Sardar Zehri, also the parliamentary leader of the PML-N in the Balochistan Assembly. A government plane was sent to Islamabad to bring Sardar Zehri to Quetta but he stayed in Islamabad for another day on the directive of Prime Minister Nawaz Sharif,” Mr Ziaratwal claimed. After reviewing the performance of the Balochistan Copper and Gold Project, the meting expressed dissatisfaction over it and observed that further funding to the project would not be a wise decision.

It was informed that a huge amount of Rs1.62bn had so far been spent on the project but even then it had failed to yield desired results. Ahmer Bilal Soofi, an expert of international law who had represented the Balochistan government in the apex court in the Reko Diq case, gave a briefing to the cabinet. In view of the Supreme Court verdict and a case filed by the TCC in the International Court of Arbitration, the cabinet decided to request the federal government under to ask the Supreme Court to send a reference to the international court about the Reko Diq case to guide it. It also decided to allow the committee concerned to initiate negotiations with the TCC for an out-of-court settlement. The information minister said the cabinet reviewed pace of work ongoing and new development schemes and law and order situation in the province. He said the cabinet also discussed some draft bills on new laws and amendments to older ones laws and approved some of them. The draft bills approved included ones seeking amendments to the laws on salaries, allowance and privileges of government officials, immovable property tax, Balochistan Public Service Commission, prevention and control of Thalassemia, boilers and pressure vessels, forensic issues and civil servants, besides proposed laws on protection of women against harassment at workplace and the recording and printing of Holly Quran.

Under the Balochistan Public Service Commission Amended Bill 2014, the tenure of its chairman and members will be limited to three years. The Additional Chief Secretary of Planning and Development, Nasibullah Bazai, briefed the cabinet meeting on new and ongoing development projects in different sectors. The participants expressed satisfaction over the pace of work on the projects and asked the department to examine the quality of work on the schemes by visiting them, and report at the next meeting of the cabinet. The cabinet was also given a briefing by Home Secretary Akbar Hessian Durrani on law and order situation in the province and efforts to curb crime.