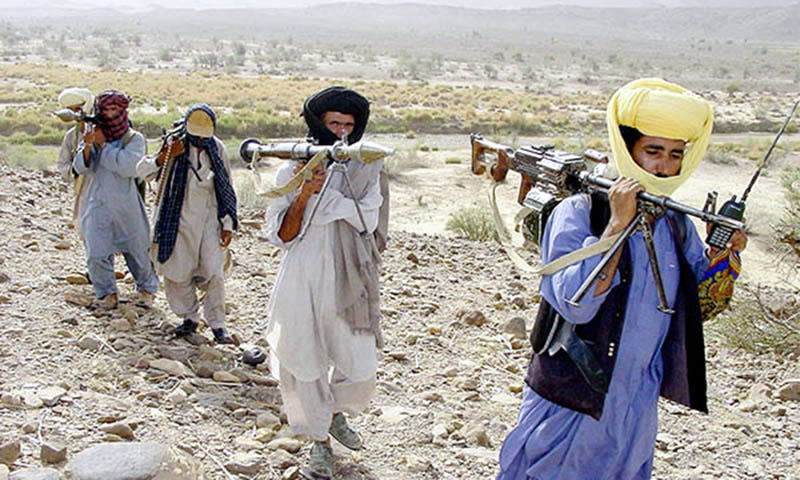 The kidnappers later freed two coal miners and took the other abductees to nearby mountains. “Five coal miners are still with kidnappers,” police said adding that “The number of kidnappers was yet to be confirmed.” Personnel of Frontier Corps (FC) and police reached the site and launched a search operation to recover the hostages.

There was no claim of responsibility for the kidnapping. Balochistan is Pakistan’s largest but least developed with the most sparse population. It has been wracked by a separatist insurgency that was revived in 2004. The separatists believe that locals do not receive a fair share of the province’s energy and mineral wealth.